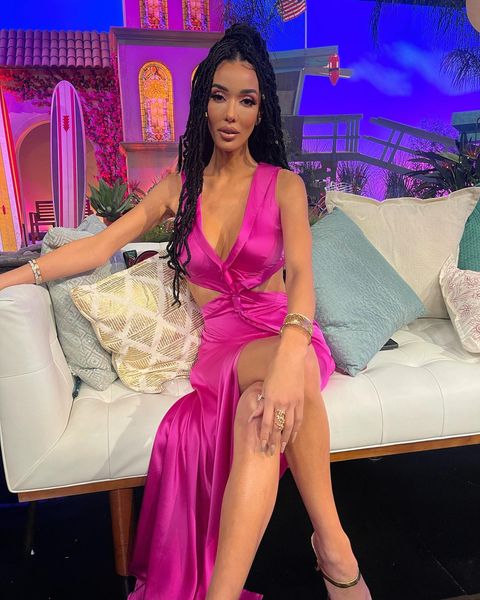 Noella Bergener is famous for being in the reality Tv show "Real Housewives of Orange County" (RHOC) aired on Bravo Tv. With her ex-husband James Bergener, she had a difficult relationship that resulted in a split from her last marriage.

Bobby Schubenski was born on August 29, 1988, in Pennsylvania. His age is 34 years old as of 2022. He holds an American Nationality & his birth sign is Virgo. He is recognized as a musician and clothing company owner. He also has his separate clothing brand named “BlackCraft Cult” which has worked with various brands. 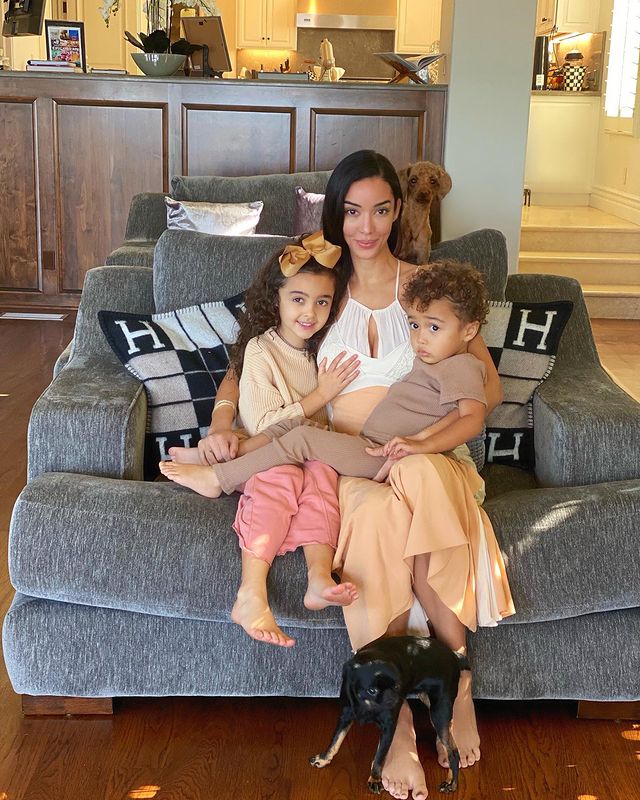 In an interview with Us Weekly in January, she revealed her romantic relationship where she said that she had known him & he also know that she was married previously and knew her ex-husband. But she hadn’t mentioned the name of the person. Additionally, she also said, “At the End of the day, I have an amazing friend, but right now, we’re friends who kiss”.

The Rhoc star & Bobby Schubenski's relationship was revealed through the RHOC show. She admitted that she was in a relationship with Bobby after having a messy divorce with her ex-husband.

In an interview with Daily Mail, she revealed how she met Bobby during a dinner party with friends where she said, they met three years ago and he was friends with Dennis Rodman who is at a dinner table at Maestro. She explained that she found bobby had a very interesting table, and their friend know each other and afterward the invite came out during COVID.

Additionally, she said, "you're so cool, you're one of the most amazing people I've ever met, by far in Orange County, what are you doing here? Like why are you here, you're too cool to be here". She also added, “Covid after parties definitely were very useful.”

The couples seem to have 3 years of age gap where Noella Bergener's age is 37 years old and Bobby Schubenski's age is 34 years old as of 2022. Bobby is 3 years younger than his girlfriend Noella. According to Meaww, we have found that Noella's boyfriend bobby had gifted her an adult toy company just after three weeks of their dating.

Also read: Michael Darby & Rhop's Star Ashley Darby Divorce After 8 Years Of Married Life and Ashley Will Get Half Everything

Noella was previously married to Sweet James who is a member of multi-million dollars advocate forums. The couple met several years before they got married and after their marriage, they were the parents of two children.

They have a son and a daughter, but their son was diagnosed with Autism in May 2021. The couple got split after having an impact on her husband's financial status and had been divorced by the end of 2021.

Bobby Schubenski was previously dating Milena Roucka (Rosa Mendes) who is the high-profile reality star of Total Divas and is a WWE wrestler. Bobby is the father of one daughter named Jordan Elizabeth Schubenski from his previous dating with wrestle Rosa Mendes.

Rhoc's star boyfriend bobby Schubenski being the CEO and owner of popular clothing brand BLack Craft has more than $1 Million as of 2022.