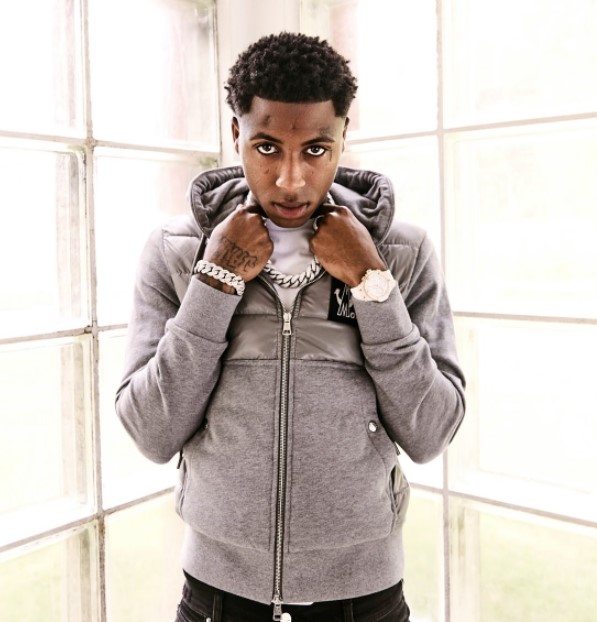 The renowned rapper, singer, and songwriter Kentrell DeSean Gaulden is professionally known by his stage name YoungBoy Never Broke Again, NBA YoungBoy, or just YoungBoy. The American rapper was rumored to be dead while serving his sentence in Louisiana prison. However, those rumors have already been debunked.

A month after the rapper was arrested and taken to prison, a Facebook post claimed that YoungBoy was found dead in his jail cell. The image uploaded on May 19 didn't provide any pieces of evidence to support the claim. Due to the massive traction, the post was getting, Greg Moroux, chief legal counsel at St. Martin Parish Sheriff's Office, shared to USA TODAY that Gaulden was indeed alive.

Besides, back on January 22, 2022,  rapper NBA YoungBoy's lookalike, the social media influencer NCAA YoungBoy, was found dead woods in his hometown in Union Springs. NCAA YoungBoy, also known as Lil PNut, used to upload content mimicking Gaulden. Many of Kentrell's fans confused Lil Pnut's death with the rapper at the time.

Born in Baton Rouge, Louisiana, the United States on October 20, 1999, YoungBoy is presently 23 years old. The rapper will be turning 24 this October 20. His zodiac sign is libra. He follows Christianity. YoungBoy's nationality is American.  YoungBoy's parent's name is Sherhonda Gaulden and his brother's name is BWay Yungy and Ken Gaulden. The rapper was raised by his maternal grandmother as his father was sentenced to 55 years in prison while the rapper was quite young. 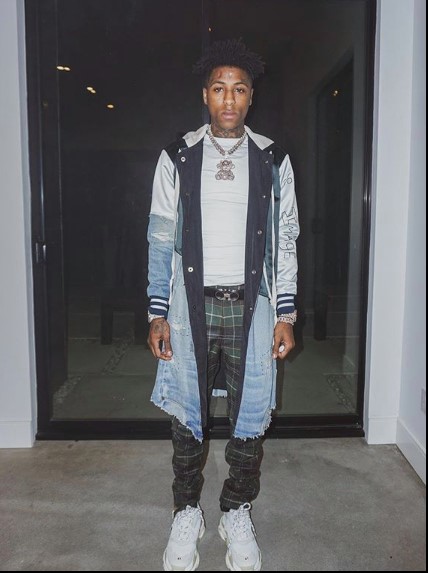 When he was in grade 9, YoungBoy dropped out of school. However, the singer got arrested for robbery and was sent to detention in Tallulah, Louisiana. After the rapper's release, his grandmother died from heart failure. Gaulden then moved in with his friend and Baton Rouge rapper, NBA 3Three.

Gaulden’s quick rise to fame was after his "song-for-song rap beef" with fellow Baton Rouge rapper named Scotty Cain in December 2015. During the beef, both rappers had songs that included death threats. However, their feud never really resulted in any kind of physical violence.

In 2016, the rapper got arrested in Austin, Texas for alleged first-degree murder. In May 2017, Gaulden got released from prison and he subsequently released his single, "Untouchable" which peaked at number 95 on the Billboard Hot 100 chart.

By January 2019, Gaulden was already on YouTube's Top Music Artists list in the United States, making him the most-watched singer across all genres. The same year, Gaulden was also named the 9th best-selling artist on the 2019 Billboard Mid-Year Charts. Moreover, he even became the seventh in the top ten artists tagged by on-demand audio streams.

What Is YoungBoy's Net Worth?

The rapper's net worth is estimated to be around $6M. YoungBoy has earned his wealth through his musical ventures. Besdies, the rapper has made music with various other famed atists such as Trippie Redd, Kevin Gates, Lil Uzi Vert.  Meek Mill, Young Thug, 21 Savage, Boosie Badazz, and Yo Gotti.

Also, check out Who Is Scottie Scheffler's Wife? Explore Pro-Golfer Wiki, Married, Career And Net Worth

The rapper is on Facebook with 3,713,948 followers. He's also on SoundCloud with over 1.87M followers and on Youtube with over 11M subscribers. Besides, the rapper also has his own website.