Is Kingsman Actor Taron Egerton Married? Know Detail About His Girlfriend And Partner 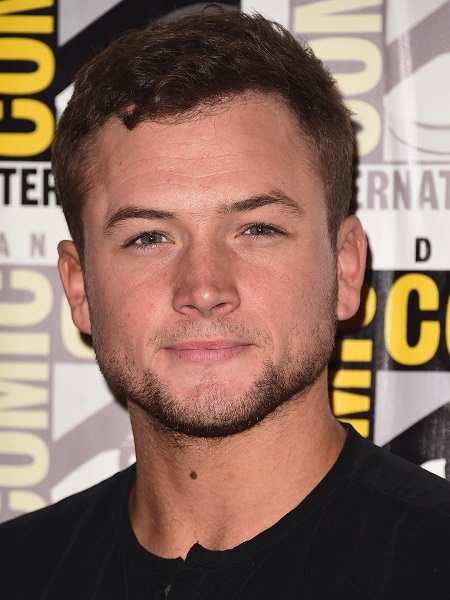 Taron Egerton is a Welsh actor. He is a Golden Globe Award winner and has received nominations for a Grammy and two British Academy Film Awards. He is recognized for his portrayal of rookie spy Gary "Eggsy" Unwin in the action-comedy Kingsman: The Secret Service (2014) and its sequel Kingsman: The Golden Circle (2017).

Taron has also starred in several biopics, playing military officer Edward Brittain in the TV series Testament of Youth (2014), the famous ski jumper in the sports drama Eddie the Eagle (2016), and singer Elton John in the musical Rocketman (2019), the latter of which earned him a Golden Globe Award for Best Actor – Motion Picture Musical or Comedy.

Is Taron Egerton Gay? Who Is The Partner? His Sexuality Explored

The assumption of Taron's sexuality sparked across social media after the actor uploaded a photo of a man with the caption “Cutie. My boy <3”—and even liked a comment that read “does that mean he’s got a boyfriend now?”. Taron's fans were left boggled with his move. They didn't know whether the actor was just joking or he was gay and it was his official coming out.

But in a talk with Radio Times per Metro, Egerton has officially clarified his sexuality. The golden globe winner cited that when his friend was at his London flat, he Instagrammed his picture with the caption "Look at this cutie".

While his small affectionate gesture had elucidated several media outlets to confirm his sexual orientation, Taron explained neither was he gay nor was he joking when he called his friend cute. Defying all stereotypes of toxic masculinity, the actor further added that he wasn't going to stop calling his friend's cuties and gorgeous because all of them are secure in who they are.

Dating And Marriage. Who Is Taron's Wife?

The actor was in a relationship before in the year 2016. Taron Egerton dated his girlfriend Emily Thomas, an assistant director, and producer from Britain. Emily also worked for the “Longtime” tv series. The duo dated for around two years from 2016 November to 2018. 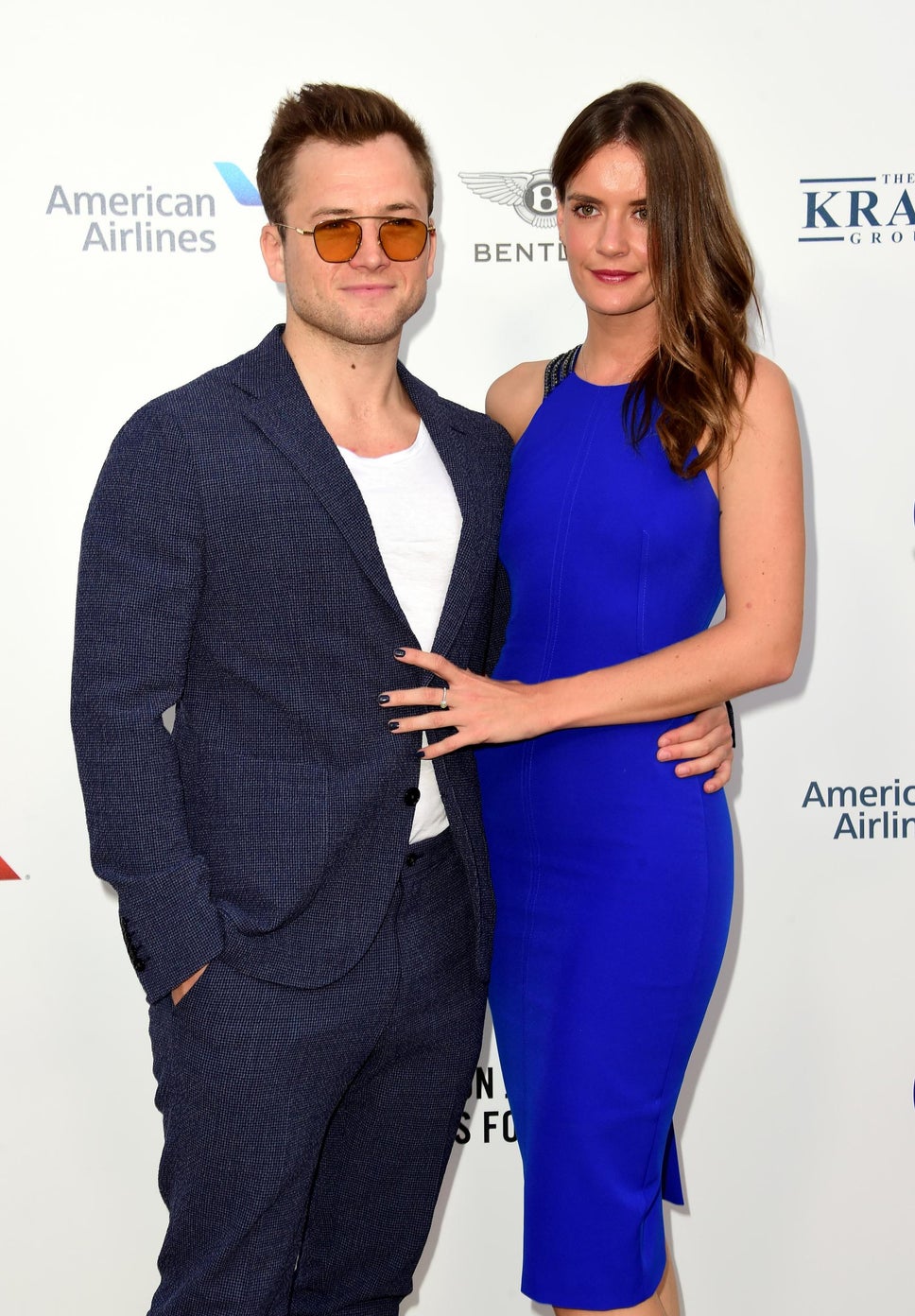 After their split, both went through a hard time. In April 2019, Taron and Emily announced to their fans that they had patched things up and were back together again. Currently. they are in a happy relationship and haven't yet dropped any hints of marriage.

You may also want to read: Who Is Loni Love? Detail About The Comedian Real Name, Net worth, And Personal Life

According to sources, Kingsman and Rocketman star Taron Egerton are on Marvel's wish list to reprise the role of Wolverine. X-Men: First Class director Matthew Vaughn shared in late 2021 that one of his first choices for portraying Wolverine would be Taron Egerton. Wolverine is a fictional character from 20th Century Fox's superhero film series X-Men, performed by Hugh Jackman.

Had an awesome time at the Premiere. For those of you asking, the suit was courtesy of @Burberry - thanks guys! #Kingsman pic.twitter.com/0y17YxGEUg — Taron Egerton (@TaronEgerton) September 22, 2017

After the X-men's director made those remarks, fans were quickly picking up the idea and even pushing for Taron to take the role. Even the star himself has given careful consideration to the ongoing rumors that have shot up on social media.

Although there is no conclusive evidence to that as of yet, we do believe Taron would do justice to the character of Wolverine.

The Kingsman actor is available on the photo-sharing app Instagram where he has 2.5M followers. Taron is also on Twitter where he has 437.8K followers.