Is Victor Williams Married? Insight on His Wife, Daughter & More 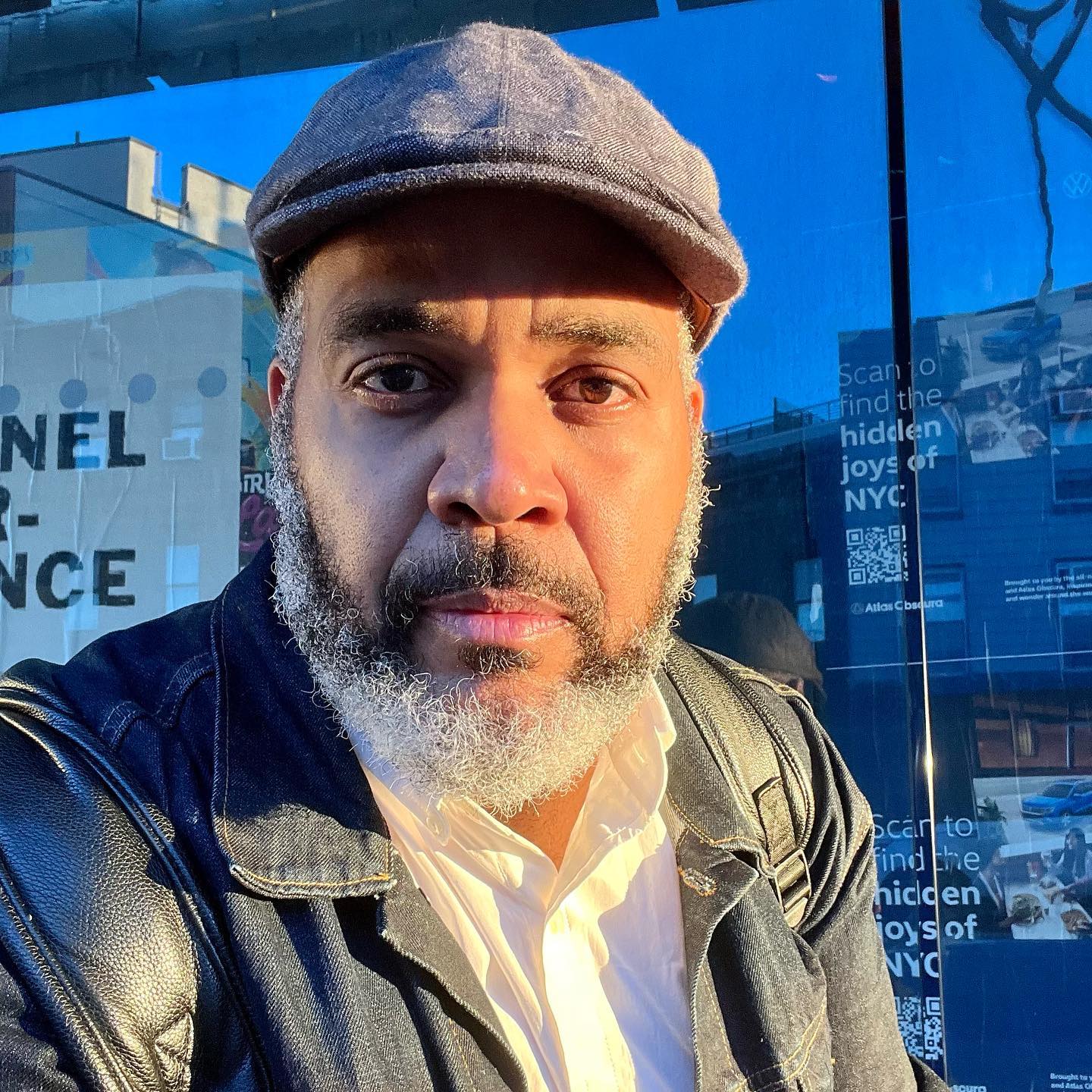 Victor Williams is best known for his work on shows like The Good Wife and Sneaky Pete.

These shows have pretty good reviews by the public. Williams rose to prominence after appearing in the 1998 television series The King of Queens as he appeared as Doug Heffernan’s best friend Deacon Palmer.

Furthermore, he has also appeared in several hits show as Homicide: Life on the  Street, Law & Order, ER, New York Undercover, The Jamie Foxx Show, and others.

Born on September 19, 1970, in Brooklyn, New York City, United States, 51 years old and of American nationality, Williams has always had a keen interest in basketball and played sports in school days.

To talk about his education, he attended Midwood High School and later joined Binghamton University in Upstate New York.

Williams has also earned his Master’s degree in acting from New York University’s Graduate Acting Program at the Tisch School of the Arts.

There are a few things that Williams does not talk much about his daughter with his previous partner. But, let us walk through his life, family, and more.  Read more: Joshua Bassett: Dating Rumors & Relationship With Olivia Rodrigo & Sabrina Carpenter

Victor Williams and his wife Zia Williams have been together since the early 2010s but the couple is yet to share any details on their first meeting and how their relationship progressed.

The duo got married on 2015, May 17 and the actor shared a couple of anniversary pictures from over the past years, showing the pictures from their wedding.

The actor shared the pictures on his social media and captioned the picture as “Five down, a lifetime to come. Let’s go”.

To talk about the children, the couple welcomed their first and only child on August 16. They together have a son yet the couple has to reveal their son’s name.

Who Is Zia Williams?

Well, it is quite evident that Victor Williams has found a perfect match for himself as the couple seems more of a tight-knit family. We can say that Zia Williams is out of the entertainment industry.

Zia Williams, whose real name is Zia Kede, a name she has kept on her Instagram, is the senior vice president of modeling engineering at Two Sigma. She has been successfully positioned there for over 12 years at this point.

Victor Williams before dating Zia was in a relationship with another woman and they together share a daughter.

However, Williams has not been vocal about his firstborn or her mother. His daughter is his firstborn and lives with her mother along with his older brother in California.

Well, the daughter only visits her father occasionally and Victor Williams has not revealed who her ex-mystery woman is, where she is and what is she doing.

The daughter does not appear as often as Victor Williams shows his son on his social media. The time he posted about her daughter was on May 16, 2020.

Williams has said her daughter remains to be out of social media for which he respects her decision and wants to keep his daughter off the internet as she does not like to be pictured. Read more: Pretty Little Liars 2022 | Who Is Chandler Kinney's Boyfriend? Explore Her Boyfriend and Dating Life

Victor Williams is not pretty active on social media although we can see him on his Twitter account, which has a followers count of 4k followers.

Victor Williams is a legendary actor and a producer, he earns good fortune from his profession. His net worth is estimated at $2 million as of 2022.