What Happened To AJ Johnson? Inside The Life Of Late Actor 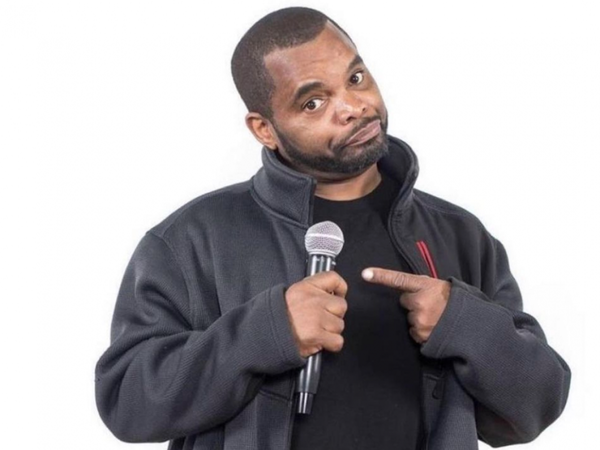 Actor Anthony Johnson who often used to go by the name AJ Johnson has sadly passed away at the age of 55. He was reportedly declared dead on 6 September 2021. Johnson is remembered for his noticeable work in the comedy classic Friday. He played the character named Ezel, a homeless man with a drug addiction problem. Despite having a small role, his brilliant work in the movie stood out and was noticed by the viewers.

Johnson was found lifeless in a store in Los Angeles by a close family member. He was then rushed to the hospital for treatment where he was pronounced dead. The cause of his death is yet to be disclosed to the public. The reason is most likely to be an undisclosed illness.

In his last days, he had posted a picture promoting an event where he was the main guest.

His friends, family, and well-wishers are devastated by this news.

He has left with us amazing memories of his laughter, dynamic acting skills, but most of all his enormous personality and heart of gold

Johnson's representative LyNea Bel said in a statement. Bel also stated that the comedy world has been shaken due to the untimely death of Johnson.

After the news of his demise came out in the media, his fellow actors and performers shared their memories of Johnson along with an appreciation through their social media. Ice Cube, Johnson's co-star in Friday, posted a picture of Johnson expressing his homage and grief on hearing the unfortunate news. Rapper and actor Shad Moss aka Bow Wow, praised Johnson for helping him set his career in motion. Many entertainers are mourning this loss.

Ice cube also posted a tweet to pay his tribute to the late actor.

Sad to wake up to the news about AJ Johnson passing away. Naturally funny dude who was straight outta Compton at the same time.

Wrote Ice cube in his tweet alongside a funny video of Johnson sprinting while looking back simultaneously. The video was taken from Friday. The news of his death posted over youtube has been bombarded with comments from the viewers.

Inside the life of AJ Johnson

Johnson has acted in more than 50 films throughout his lifetime. Apart from his unforgettable performance in Friday, he has also made his appearances in movies like House Party, Menace II Society," "Lethal Weapon 3," "The Players Club" and many others. He has worked in television shows as well. He worked on the TV shows like Martin, DEF Comedy Jam, and others. He has also appeared in the I got the hook-up series.

Johnson began his acting career during his early twenties. After he starred in House Party in 1990, he explored his career and started doing stand-up comedies in Los Angeles bars. He loved doing theatre and stand-ups. It was then he started becoming a household name in cultural classic films and television. The peak of his career was during the '90s and early 2000s. His preferred genre is comedy. 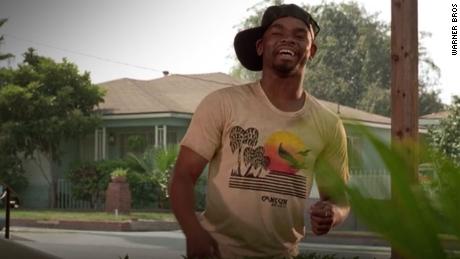 Johnson admitted in an interview that he never took an acting class. In a 2013 interview program of a youtube series called "Conversations of an actor", he praised the support of his father which led him to become confident in front of the camera regardless of the fact that he did not learn acting. He also reminisced how difficult it was back in the days to make a tasteful comedy to be well perceived in a 2018 interview.

You may also like:  Who Is Jordan Schmidt? Inside His Relationship with Country Singer Renee Blair

In 2008, rumors of him having a heart attack were reported. However, it was later revealed to be a panic attack instead.

Johnson was married to Lexis Jones Mason but the date of their marriage is not known. His wife's social media bio reveals that she is a CEO of A&L Ent by profession. At the time of his death, his net worth was estimated to be somewhere around one hundred thousand US dollars.

Had he lived longer, we might have been able to see his work in more movies and other platforms. His wife however seems active on Instagram. She has used the platform to express her appreciation of her husband and the grief caused by his departure. She has recently posted few pictures of him in her story.

Johnson's father was a stuntman who also found the organization, Black stuntman association. Johnson was quite close to his father Eddie Smith. He used to give credit for his success to his father.

He still had so many things to accomplish. People had not seen much of him in recent days. His performance is remembered even after almost 30 long years of Friday. From that, we can anticipate the impact his work had in the audience.

Regardless, he will be dearly missed. We pay our condolences to his family and friends.