Who Is Jordan Schmidt? Inside His Relationship with Country Singer Renee Blair 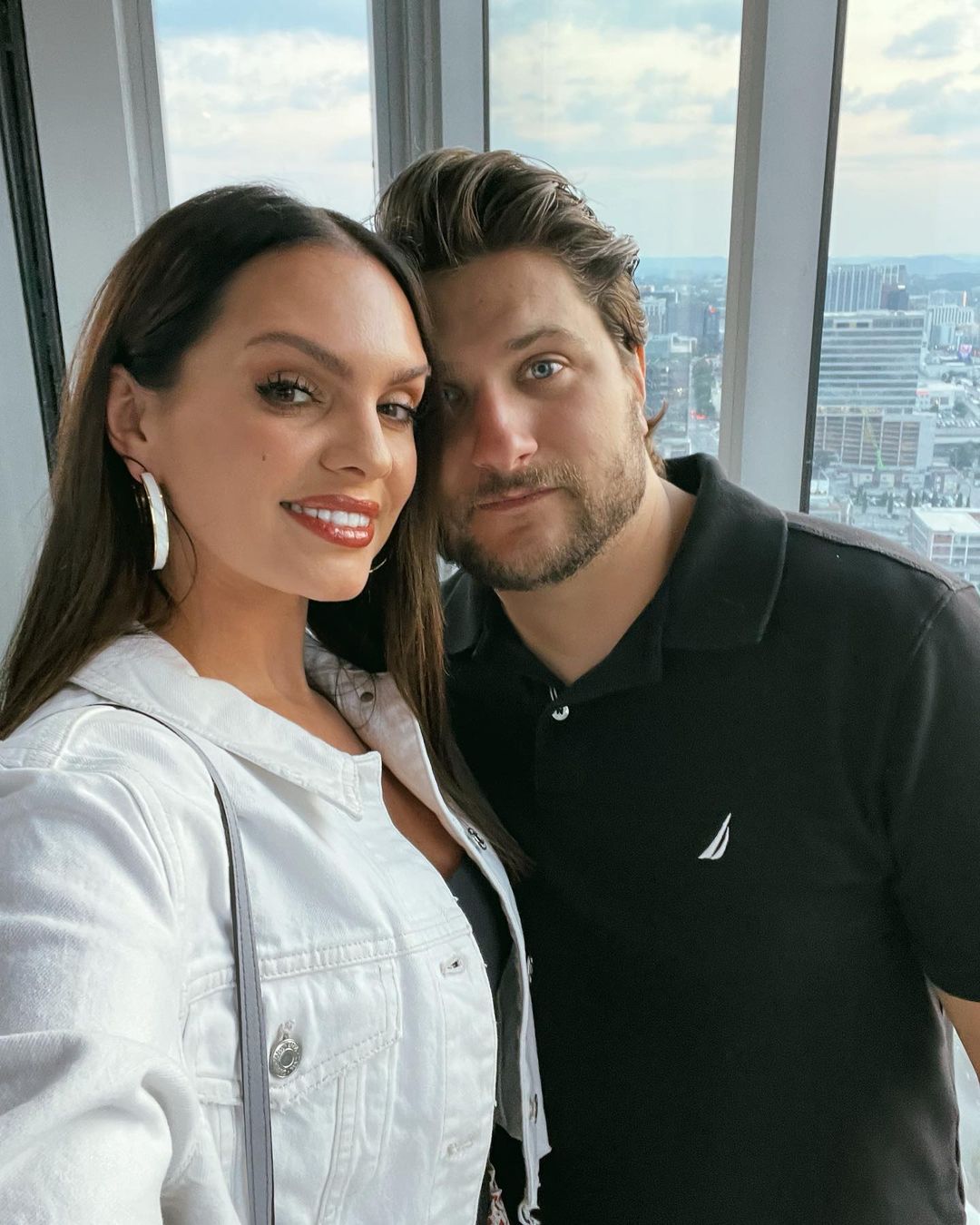 The rising country singer and songwriter Renee Blair had been dating the songwriter and music producer Jordan Schmidt for four years. They had celebrated their fourth anniversary in July of 2021. Schmidt ultimately popped the question while they were vacationing in Miramar Beach, Fla. After she said yes, Jordan presented her with a boat full of their close friends and family which took Renee by surprise.

The bride-to-be could not be any happier. She cannot wait to walk down the aisle.

Every second we are together feels like heaven on earth. He’s the absolute man of my dreams and I can’t wait for forever together.

Renee used her Instagram to announce the good news with a picture of the couple in the boat while showing off her ring and a caption "I said YES!!!!!!!!!! ". She has posted a picture of them together where she has a glass of wine in her hand. It is clear that they've been celebrating the engagement.

You may also like: 'RHOP': Gizelle Byrant Splits with Ex-husband Jamal Byrant after Rekindling Their Relationship

Who is Renee Blair ? 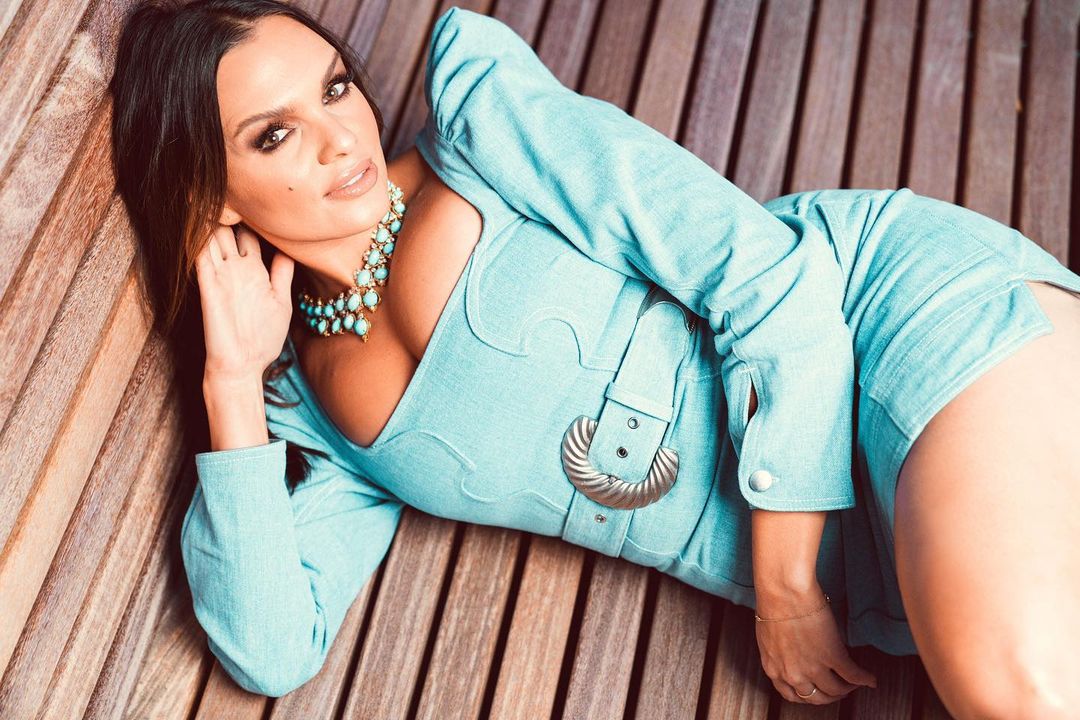 Renee is a rising songwriter and singer in the genre of country music. She is working on her debut album which is supposed to be dropped by this October. Her single "Turn Up the night" produced by her future husband was delivered only last month. She is proud of the song although it was not written by her.

She has not revealed her exact date of birth. She tends to keep it private for most parts of her life including her family relationship. Her noteworthy songs are Here I Am, Girlfriend, Get the Girl, Handsome, Better Off, Gotta Quit Drinking, and many others.

With around 18k followers in Instagram, she usually expresses the ecstasy of their relationship through her posts. She has posted appreciation posts for her to-be-husband in the past as well.

Who is Jordan Schmidt? 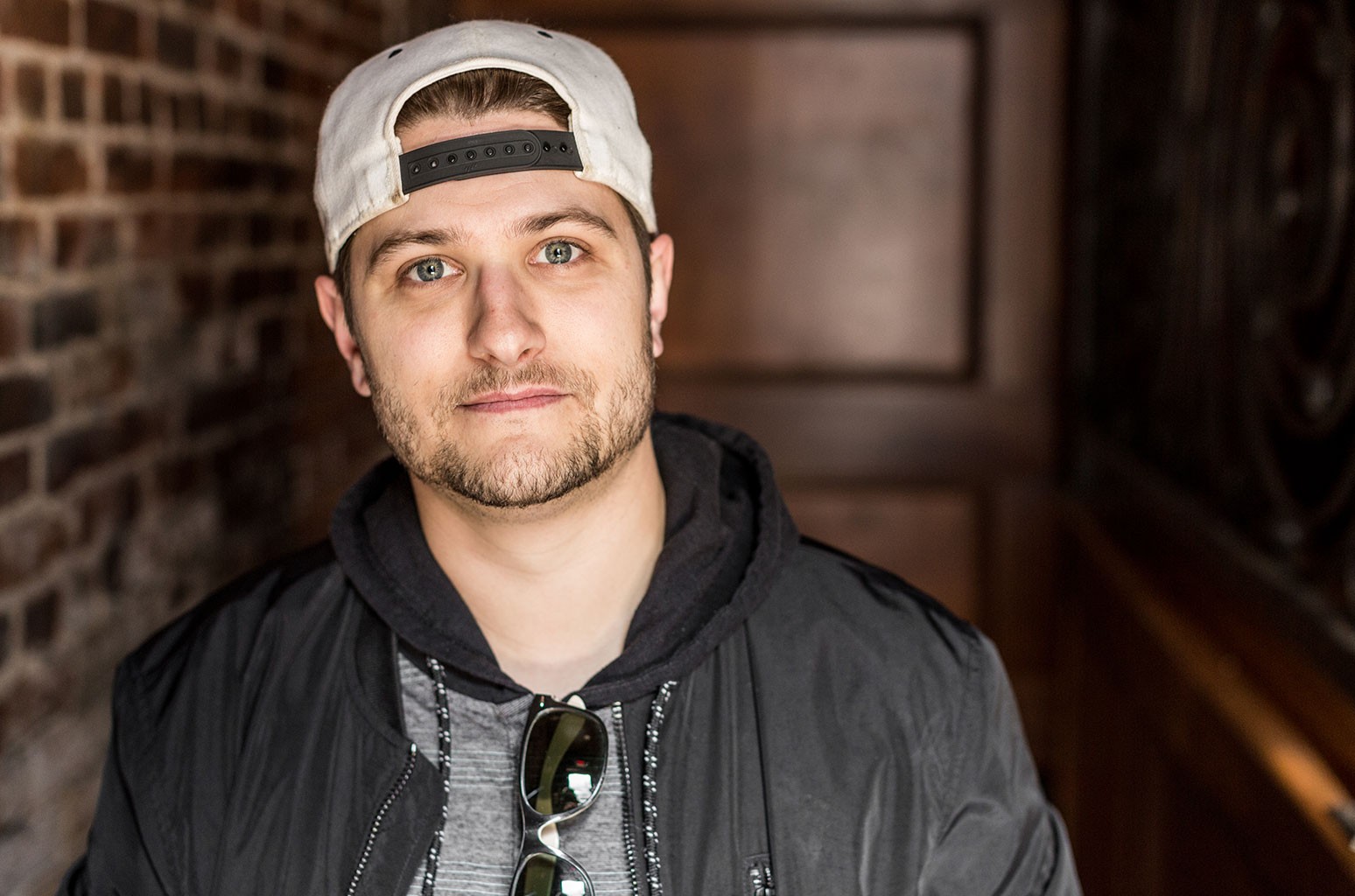 Schmidt is a songwriter and music producer. Born and brought up in Minnesota, he has always been inclined towards music since an early age. He learned guitar at the age of 10 and started recording at the age of 16. He is well known for writing and producing country hits for artists like Blake Shelton, Florida Georgia, and many others.

He moved to Nashville in 2012 to focus more in his songwriting. Many of his hits were produced since he moved there. He has admitted that he doesn't remember much of his journey behind his hit songs for which his reason is marijuana. Jordan is a CMA winner as well.

Gods country, Drunk me, you make it easy are some of the hits produced by Jordan. The first one earned him a Grammy Award nomination.

The couple were together for four years prior to their engagement. Schmidt admits that he wanted to propose to her as early as during the time they began dating in July 2017. He considers it love at first sight and was determined that she was the one from day one.

Just like him, Renee has also conveyed her contentment regarding their relationship. On the occasion of their fourth anniversary, she wrote how appreciated Schmidt is in her life via her Instagram post claiming that she grows even more fond of him every single day. They are often seen promoting each other's work in their social media platforms.

United by the same nature of their work, the two found love in each other. Both of them work in the same genre of music and have worked together too. The party anthem Turn Up the night is where they got to work together as singer and producer.

Their relationship looks adorable. As Renee expressed her feelings of impatience to stay with Schmidt for the rest of her life, we might expect to hear wedding bells anytime soon. We wish them a blissful journey.