Who Is Eminem's Daughter Hailie Jade? This Is How She Looks Like Now 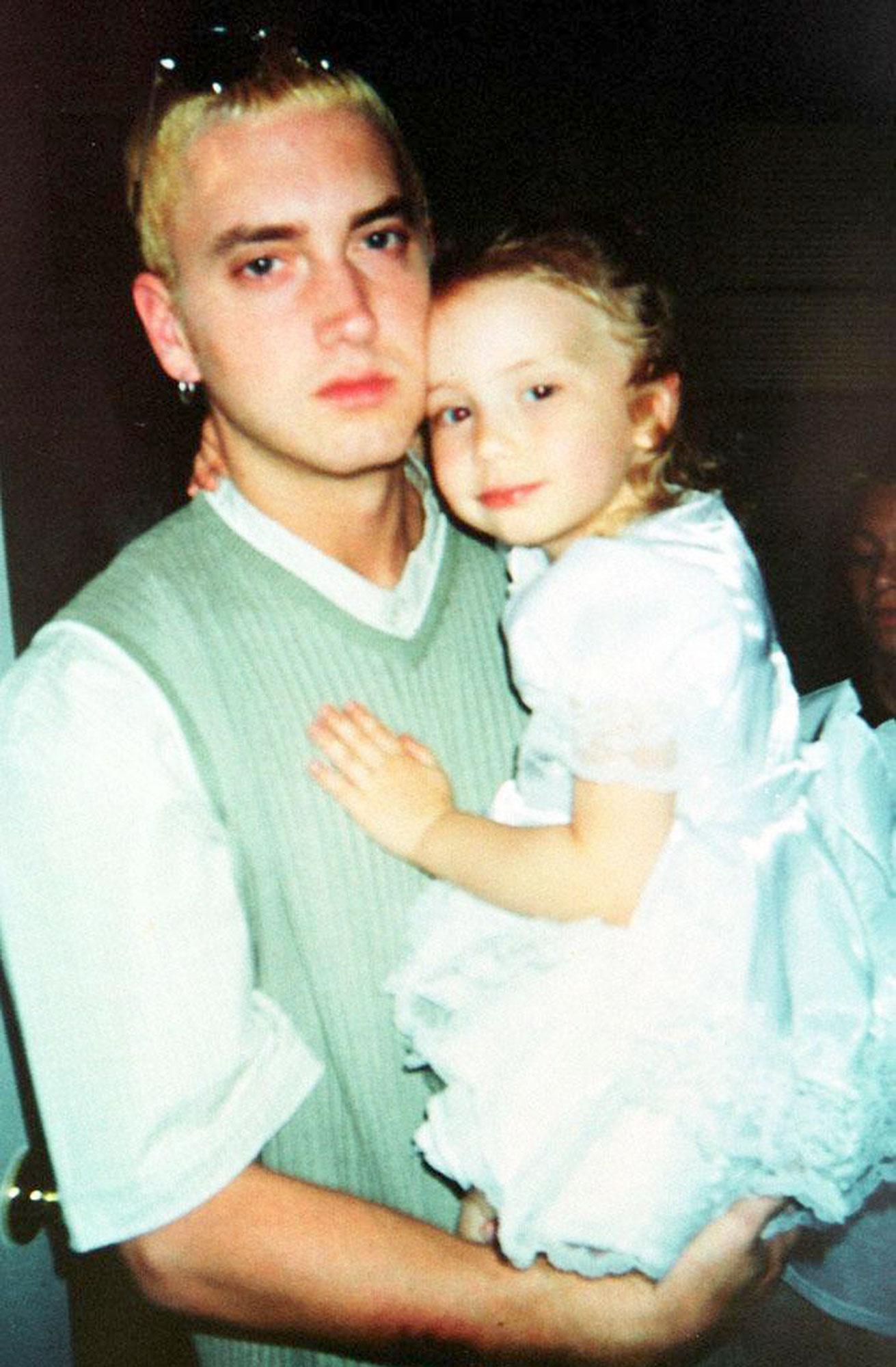 Eminem and his ex-wife Kim Scott's daughter Hailie Jade is all grown up now. 25 years old Hailie's recent TikTok video has caught the attention of millions across the world. Most people were amazed by how closely her appearance resembled that of the legendary rapper Eminem.

Hailie posted a TikTok showcasing her beauty transformation. The video started with her in an oversized sweater and tied up hair in a bun to depict her looks before the makeup transformation. The trend was that she pretends to punch the screen right before the video transitions into her glamorous avatar. But people were quick to notice that she looked very similar to her father. 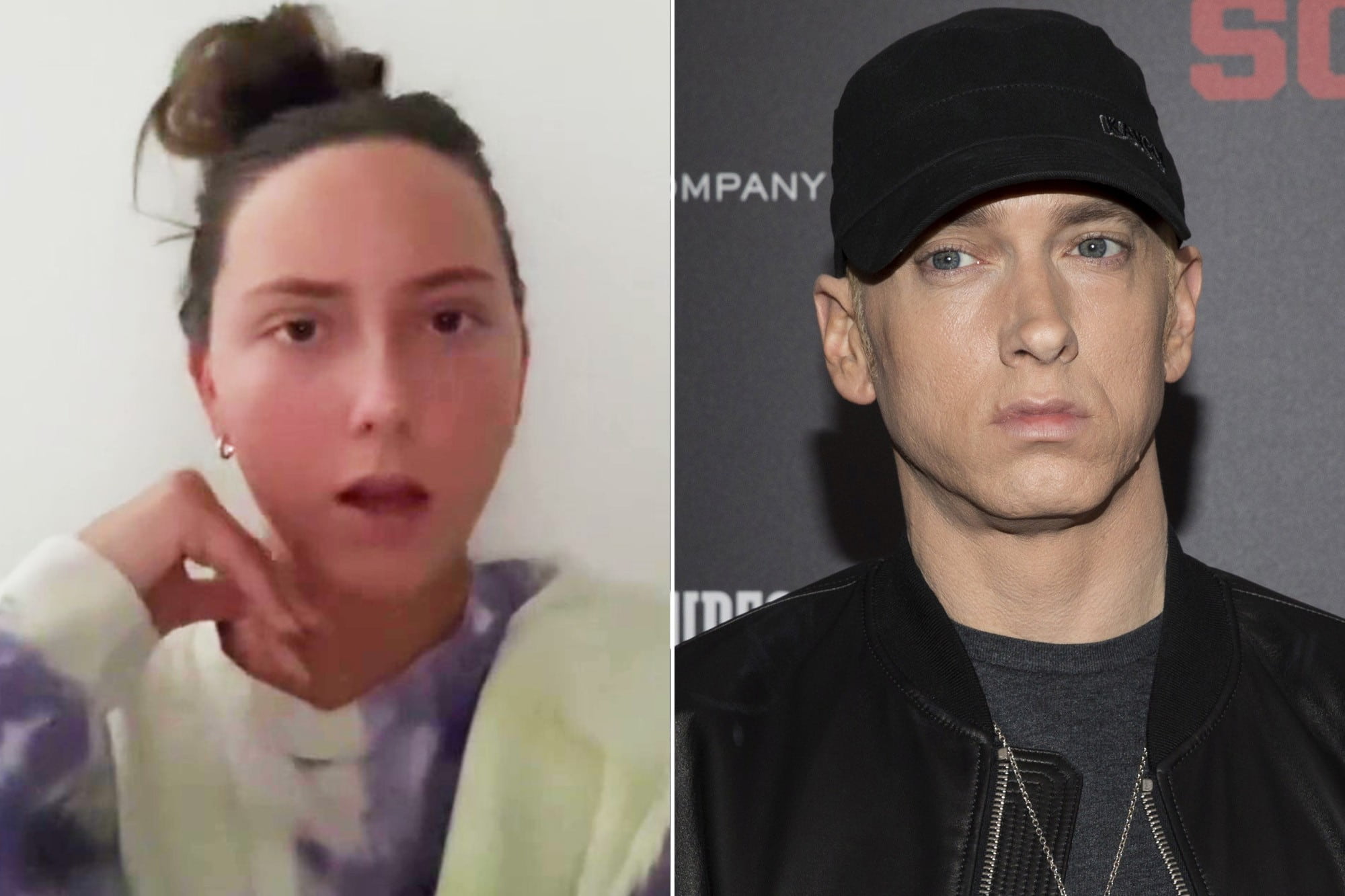 It is sort of given that children often bear a resemblance to their parents. What stood out was the features that she inherited from her father are rather apparent.

In the video, she is seen with her hair down, red lips wearing a matching blazer over her black top. The fans could not help but notice that she exactly looked like her super-famous father. Fans kept commenting to convey their amazement to her. The video has been viewed by over 73 thousand people.

You may also like: Everything You Need To Know About Hafthor Bjornsson's Wife Kelsey Henson

Hailie Jade as an Individual

Hailie was born on Christmas day of 1990. She has successfully impressed the die-hard fans of her father with her own talents and capabilities. Her identity is often intertwined with that of her father. Today, she is a college graduate and a social media influencer. People often put the kids of famous celebrities on a pedestal. Hailie didn't fail to amaze them by stepping up her individuality.

She doesn't shy away from embracing and flexing her beautiful body on her Instagram. She posts about her days out, meals, and outfits.

Hailie has over 2 million followers on her Instagram. She is often seen as an Instagram model and star. She endorses brands through her Instagram. Beauty brands and skin-care brands mostly approach her for collaboration. She has around 11k followers in TikTok too.

Born and brought up in Michigan, Hailie has been dating her high-school sweetheart Evan McClintock for a long time. The two went to the same university, Michigan State University. She took psychology classes whereas her boyfriend took Economics. She has posted a few pictures of them together.

Hailie has a record for being the youngest performer at the age of six for the song My dad's gone crazy.

Father's pride in his daughter 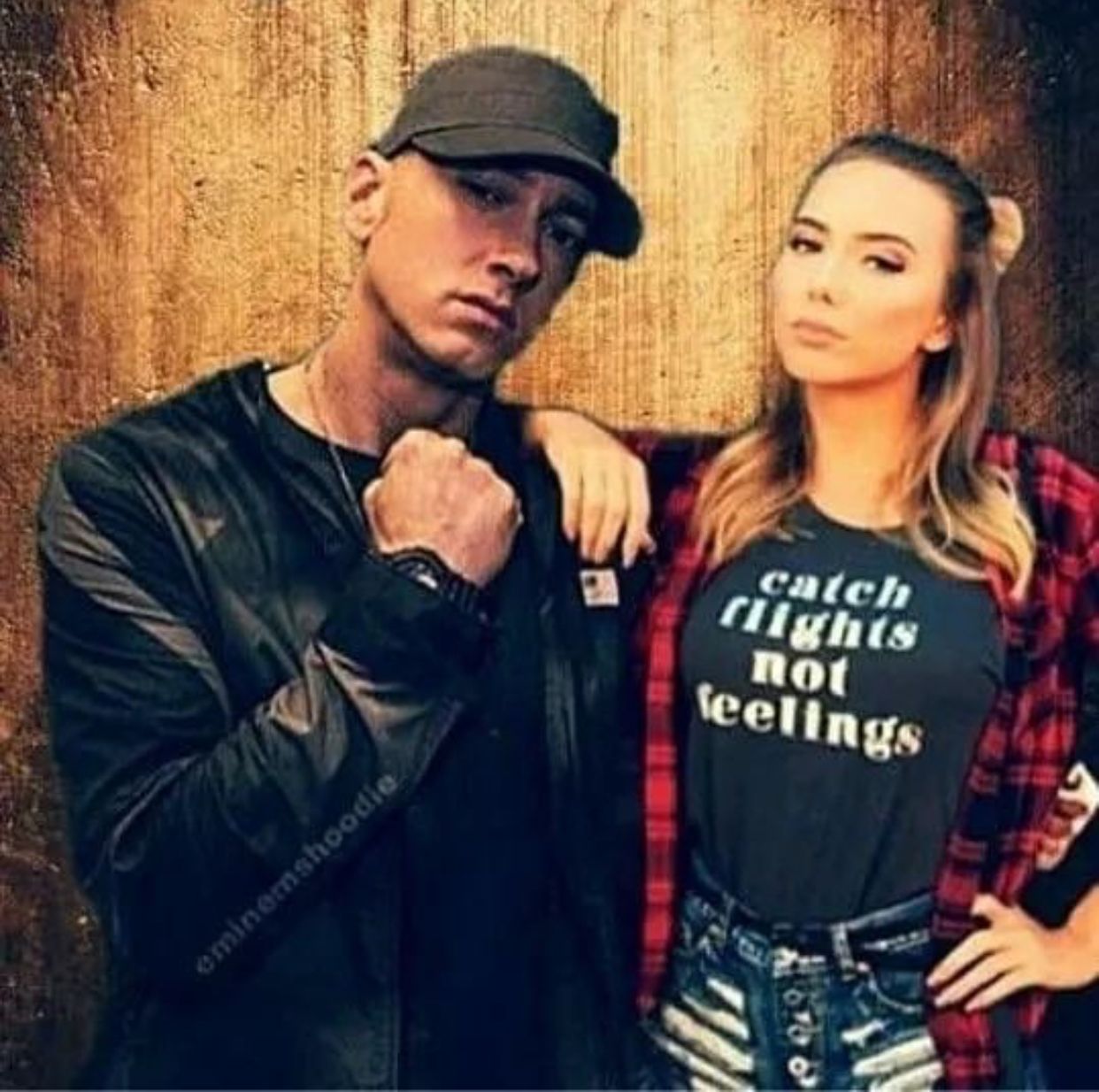 Eminem is a rapper, songwriter, and record producer with a very large fanbase. His fans are very devoted and loyal to him. He had a tragic childhood which has been proven very inspirational to many. Lose yourself is one of his biggest hits of all time.

Eminem is proud of his daughter and her accomplishments. He is a father of three children including Hailie. He is also openly supportive of his daughter's romantic interest. He considers his daughter an adult hence supports her decisions. He admitted in a podcast that he was very proud that his daughter successfully graduated college.

Hailie was four years old when her parents first divorced. They remarried again five years later however their marriage didn't last for more than a year. The couple shared joint custody of Hailie after their divorce. Despite having ups and downs in his other family relationships, the father-daughter relationship between him and his daughter is strong.

Hailie has stated that she indeed is quite close to her father. Eminem has even mentioned his daughter in a few of his songs. We cannot unsee their resemblance.