Who Is Savannah James? Details On NBA Player LeBron James' Wife, Her Wiki, Age, And Net Worth 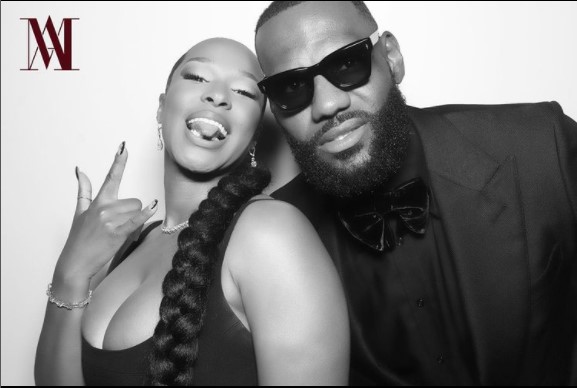 Savannah James is a successful philanthropist, entrepreneur, interior designer, and businesswoman. She is famous for being the wife of legendary NBA player, LeBron James. In 2010, Mrs. James released the ‘Home Court’ furniture line in association with American Signature. Savannah James is also the Vice President of the Akron-based LeBron James Family Foundation. 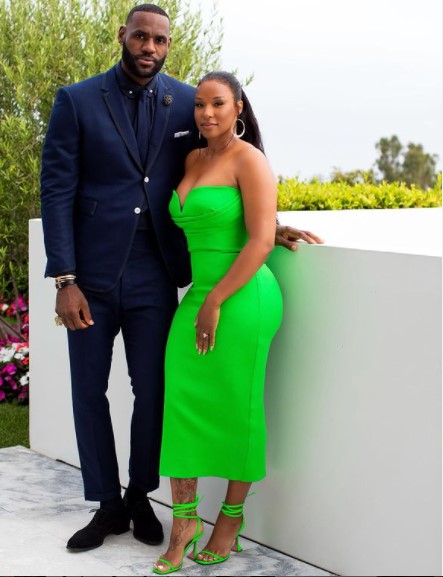 The American philanthropist and entrepreneur, Savannah James, was born on August 27, 1986, in Akron, Ohio. The celebrity wife is 36 years of age. Her zodiac is Virgo. Before marrying the superstar athlete LeBron, Mrs. James' full name was Savannah Racheal Brinson. She studied in St. Vincent-St. Mary High School where she was a cheerleader and softball player.

Savannah was raised by her parents, J.K. and Jennifer Brinson, in Akron. The beloved wife of James is the youngest child among her siblings. She has two brothers: Eric and Jerrold and two sisters: Deidre and Shannon. Not much is known about her parent's or siblings' details.

LeBron is widely regarded as one of the most distinguished players in NBA history and is even dubbed "King James" for his skills. The pro-athlets achievements comprise four NBA championships, four NBA MVP awards, four NBA Finals MVP awards, and two Olympic gold medals. 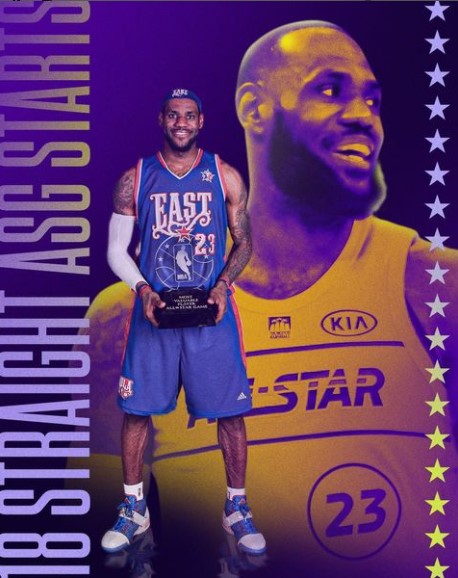 Savannah first met LeBron James when she was 16 years old. Back then, Savannah was a cheerleader and LeBron a rising star in basketball. After some phone calls, James eventually asked her out. For their first date, the couple went to Outback Steakhouse. During their senior year of high school, Savannah became pregnant with her boyfriend James' first child.

The couple had been dating for almost nine years before getting engaged in 2012 at Shelborne hotel in South Beach. Subsequently, they got married in front of about 200 guests in a lavish three-day wedding ceremony in the Grand Del Mar hotel,San Diego, California, in 2013. Among many celebrity guests who attended and performed, Beyonce and Jay-Z were invited as well. They even performed Crazy in Love at the venue.

.A year later, On October 22, 2014, Savannah and LeBron became parents for the third time to their only daughter Zhuri Nova James.

You May Like: Here Is All You Need To Know About The Wife Of The Basketball-champion Anthony Davis

Despite being frequently known as LeBron's wife, Savannah is successful on her own. She has a thriving career in interior design and has always had a passion for furniture design and home decoration.

In 2010, she and her husband LeBron partnered with American Signature, to launch their own line of furniture, each of which she designed “for a different reason and purpose. However, Savannah opened her own furniture line as well, ‘Home Court', which was created with the aim of delivering stylish options for children that included beds, desks, dressers, and more.

In 2013, Savannah opened ‘The Juice Spot’ with her trainer, David Alexander, to foster a healthy lifestyle via drinks. But Savannah was compelled to close the shop in 2016 because it was challenging to manage it from Cleveland where her family had shifted to.

Additionally, LeBron's wife also initiated a mentorship program called “Women of Our Future” in 2016. Savannah worked as an advisor for the program. Although this program was focused on enlightening women about the value of higher education, her prominent program, ‘I PROMISE,’ was a makeover campaign. Presently, she is working as a Vice President at LeBron James Family Foundation.

You May Want To Read: Who Is Rich Paul? Here Is Everything You Want To Know About Adele's New Man

Savannah's net worth is estimated to be $50 Million. The celebrity wife has amassed such massive wealth through her different business ventures, photoshoots, sponsorships, and social media influence.

NBA player LeBron James' wife Savannah is pretty active on Instagram where she has 1.7M followers. Savannah is also on Twitter as Savannah Brinson and has 54.2K followers on the app.