Who Is The Contestant Of Dancing With The Stars Cody Rigsby? Here Is Why He Is Everyone's Favorite 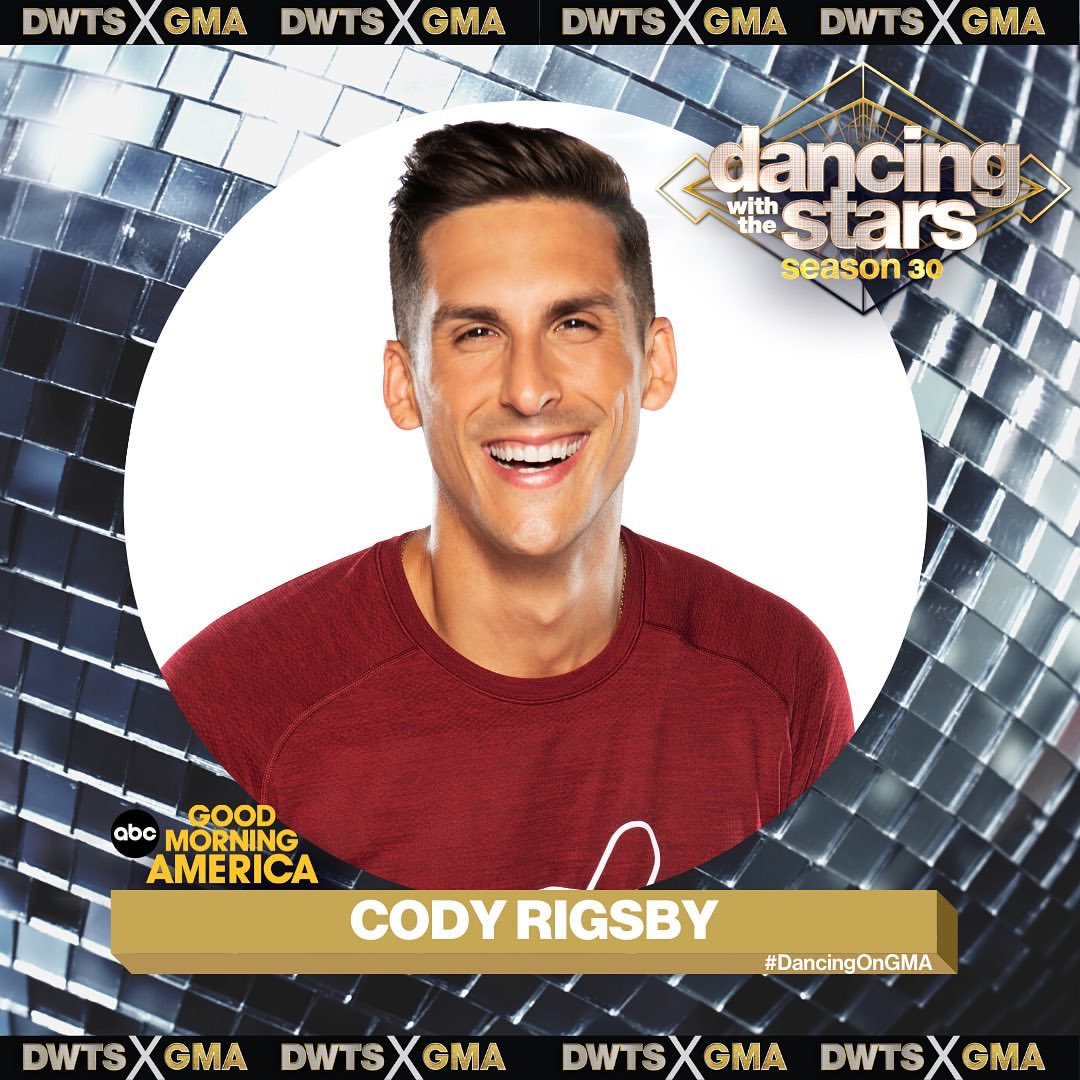 The Peloton Instructor Cody Rigsby is a contestant in the 30th season of the American dance competition television series, Dancing with the stars. 34 years old Rigsby has been a Peloton Instructor for seven years. But he gained wide popularity during the covid pandemic. After the gyms and fitness centers were closed down, outdoor and home workouts became more popular. This provided Rigsby with a great advantage as more people opted for Peloton instead of their regular gym routine.

The recent increase in the number of his followers is a result of his much-anticipated participation in the popular television reality show, Dancing with the stars. From that announcement alone, he has gained 50k more followers on Instagram. Apart from this, the hiked-up number of followers is credited to his work during the pandemic. He is showing off his skills on the dance floor this season. Rigsby is partnered up with two-time champion of the show Dancing with the Stars, Cheryl Burke.

Rigsby does have experience in dancing. He has previously performed for Katy Perry and Pitbull at the Victoria’s Secret Fashion Show. The Peloton community has marked their territory by presenting the Peloton star Rigsby to the ABC Monday nights. We are more likely to see Cheryl and Cody back next Monday. The two showed up in matching fuchsia outfits for the stage. They performed a tango on Dua Lipa's song, Physical. Although they scored 24 points only out of a possible 40, Cheryl will most certainly help him get better by next Monday.

Who is Cody Rigsby?

Rigsby is a Peloton instructor by profession who got to see the different heights of success after the global pandemic. He always didn't have it this easy. He has admitted to being homeless at one point in his life.

From being homeless, he has gone through quite a long journey as he has purchased a $1.46 million penthouse in Williamsburg, Brooklyn recently. He has made a post on his Instagram stating how adulting, responsibilities, and everything else is new to him. But Rigsby is still proud of his accomplishments.

It is not just the amazing talents he has that have earned him a loving and supportive fanbase though. His fanbase, known as Rigsby’s Boo Crew which has more than one hundred thousand members. He is known among his fans for having a genuine personality. His teaching tactics include entertaining them simultaneously as they are being trained. 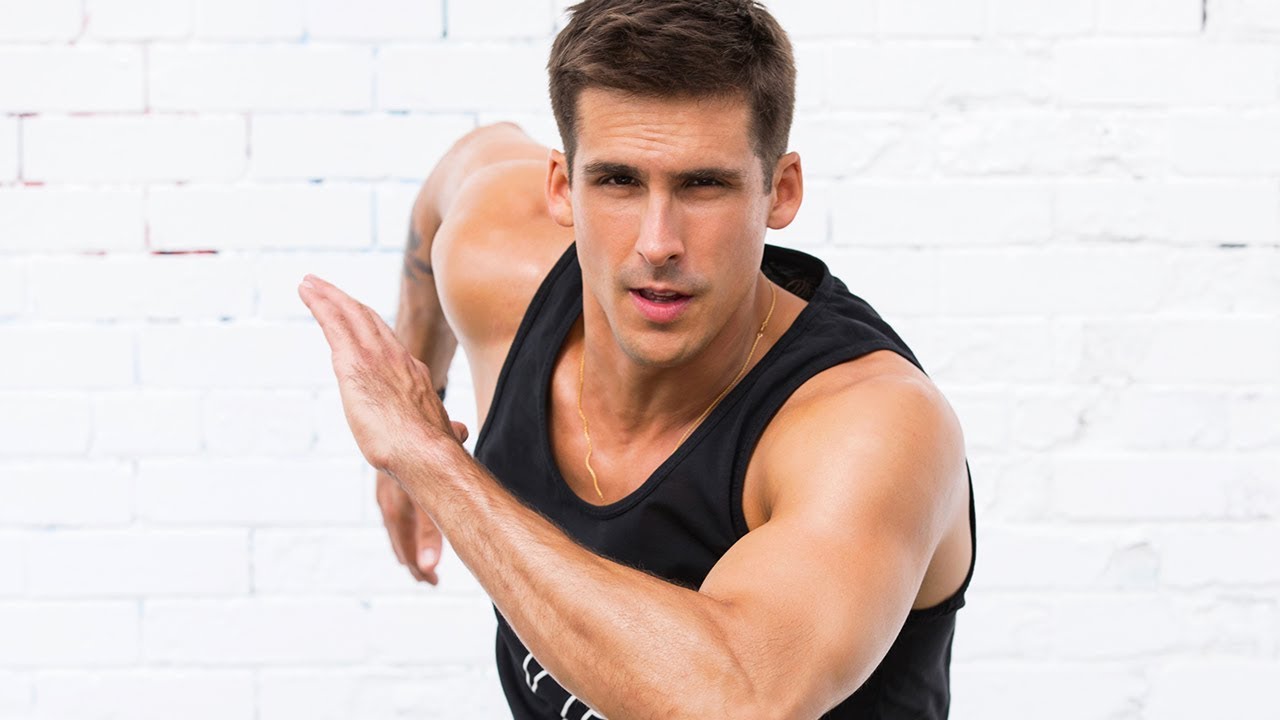 Tyler Moses, one of the founding members of the Boo Crew stated:

What separates Cody is that at the end of the day, Cody’s personality comes off as very genuine, so it doesn’t feel like you’re riding a bike in your bedroom. I mean, it’s really like riding with a friend

His performance has raised a question among the audience: Is Rigsby gay? The answer is yes. Rigsby has been dating his long-term partner, Andres Alfaro. The two have been together since 2018.

Also read: Who Is Eminem's Daughter Hailie Jade? This Is How She Looks Like Now

Andres Alfaro is originally from San Fransisco. He is a fitness instructor as well. Their work compatibility brought the two together. Their relationship is no secret. Rigsby often posts pictures of the two where they are seen going by their days and sometimes vacationing together.

People suspected them to be married when they saw the two all tuxed-up in an event that looked like a wedding ceremony. Turns out they were attending Rigsby's best friend's wedding instead. Nonetheless, the couple looks so much in love with each other.

Andres is also a part of Barry’s Bootcamp. He has worked at several of Barry’s bases, including New York, San Francisco, Dallas, and others.

Rigsby's competitor in the show, Kove, and his partner scored 13 for the night, which means it’s very likely that Cody and Cheryl will be back next Monday. We are hoping that Cody Rigsby will kill it at the stage next Monday.

Cody Rigsby Dancing with the stars