Why Did Emily Wickersham Quit Ncis? This Is How The Actress Bid Farewell To The Show 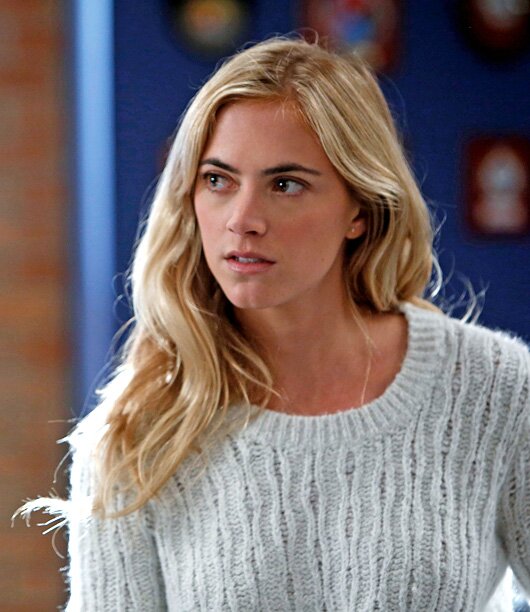 Emily Wickersham played the role of a special agent in NCIS. During the course of 18 seasons, NCIS has seen its share of many characters quitting and joining. While fans are still upset about the untimely deaths of characters Emily Fornell and Breena Palmer in Season 18, they had to say goodbye to their other favorite character yet again.

One of the Fan stated:

Finally! They kissed! But please! Don't let Bishop leave! That would be too much for one season

What really happens to Ellie in the show?

The final scene from the 18th season disclosed that Wickersham’s character Ellie Bishop had leaked a confidential National Security Agency file. It was brought up a decade later that an ex-CIA instructor who has been training her had intentionally planted the file so that it could be discovered. The character Bishop is about to go on an undercover mission as a disgraced NCIS agent. Bishop got a chance to give a goodbye kiss to her partner Nick Torres before leaving.

Although Bishop had done what she did for a noble purpose, she had to resign from her job in her final appearance in the show as the repercussions of her action in the past.

See also: What Happened To AJ Johnson? Inside The Life Of Late Actor

Wickersham joined the Police procedural television series during its 11th season back in 2013. She had been the show's female star with the longest tenure. Her departure from the show has left a void in the show for the viewers. She has posted a picture and a long caption expressing her appreciation for the cast of NCIS.

Is Ellie coming back?

Wickersham's character Bishop is a country girl from Oklahoma. She is a perfectionist. Bishop has been divorced before inside the series. The memory of her character has been etched into the mind of viewers. Therefore Fans are still hoping that her absence from the show might mean her potential appearance in the CBS franchise, NCIS: Hawaii.

Season 19 of NCIS begins with the continuation from the dramatic cliff-hanger of the 18th season and Bishop was not present. Bishop was not shown dead at the end of the 18th season though. Her disappearance is open to interpretation. Bishop's partner Nick is seen visiting her apartment that she had vacated overnight without leaving any traces back.

Bishop was shown to be out of her character at the beginning of the 18th season which hints that it was not a quick-made decision. There is no information regarding her comeback. The actress's post on her Instagram saying her final goodbye to the show makes it somehow apparent that she is probably not coming back to the show.

NCIS for the viewers 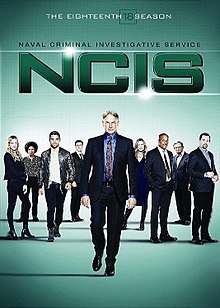 NCIS is a television show that comprises a fictional team of special agents. It is perceived as a military drama-cum-police-procedural genre. It is a spinoff show of a 2003 series called JAG, The team investigates the crimes involving the US. NCIS is voted as the number one American series in the 2011 poll. It is also the seventh longest-running series in the history of American television.

Many people grew up with NCIS hence they are invested in the show and its characters. Before the first season of NCIS was launched, the show was called Naval CIS. By the time it was about to be on-air, the word Naval was shortened to the letter N making up the name NCIS. 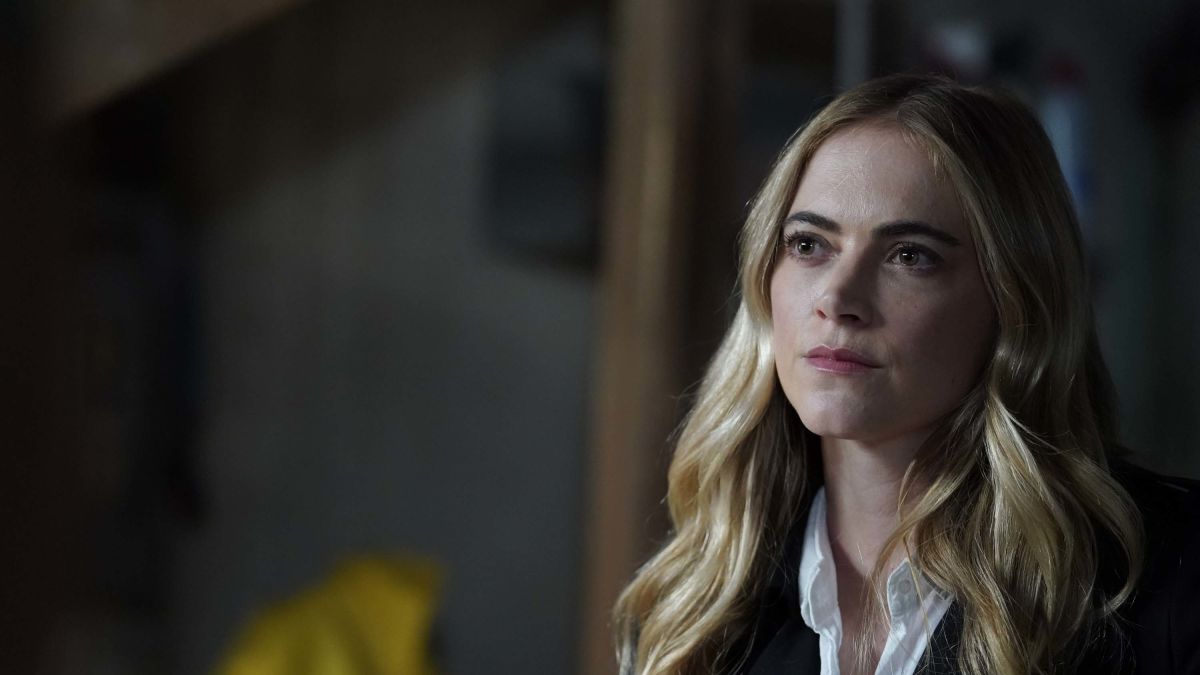 Emily Wickersham was born in Kansas and brought up in New York. She attended college for two years but she eventually dropped out. She has worked in the feature film Gone and has made numerous television appearances. She landed for the character of Ellie Bishop in 2013 for NCIS. She was cast as a guest character at the beginning. She was later promoted for the part of the regular cast of the series.

Wickersham got married to the musician in 2010 and parted ways from his after eight years of marriage. She is currently expecting a baby.

Her character is being replaced by two new cast members. The exact reason why she left is not known. The most likely reason is speculated to be her desire to work on more projects and explore other opportunities. It is a good thing that she left the show on good terms with co-workers. There seems no bitterness between her and her former co-workers. The writers of the show gave her an appropriate exit.

For now, we don't know any future projects she might work in but we hope to see Wickersham in more projects in the coming days.