Did Youtuber Nikita Dragun Hook Up With Influencer Harry Jowsey? Here Is What Harry Had To Say 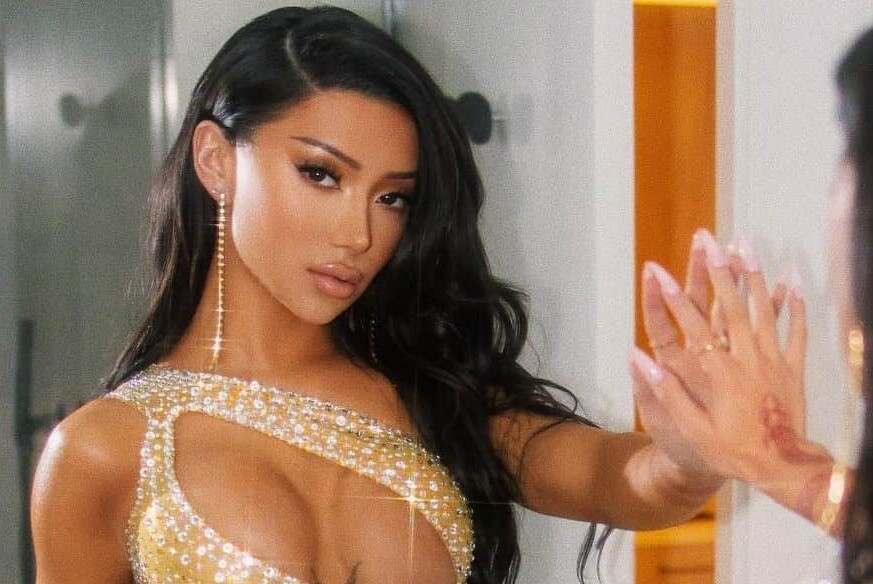 The rumor of the famous Youtuber Nikita Dragun and the Too hot to handle star Harry Jowsey has arisen after an image of Jowsey appeared in Nikita's new YouTube video titled y‘D*ck’. This caused a big stir online. The beauty influencer YouTuber has over 3 million subscribers on her channel. She joined YouTube in 2013 and grabbed the wide attention of the public through her videos. She has removed the video from her channel.

The music video exposes a list of Nikita's ex-boyfriends which includes some famous personalities like Rapper Tyga and Michael Yerger. One of those who appeared on the video was the Australian influencer Harry Jowsey. This left many fans wondering whether the star had dated Nikita at some point. Harry has addressed the rumors of hooking up with her on a podcast. 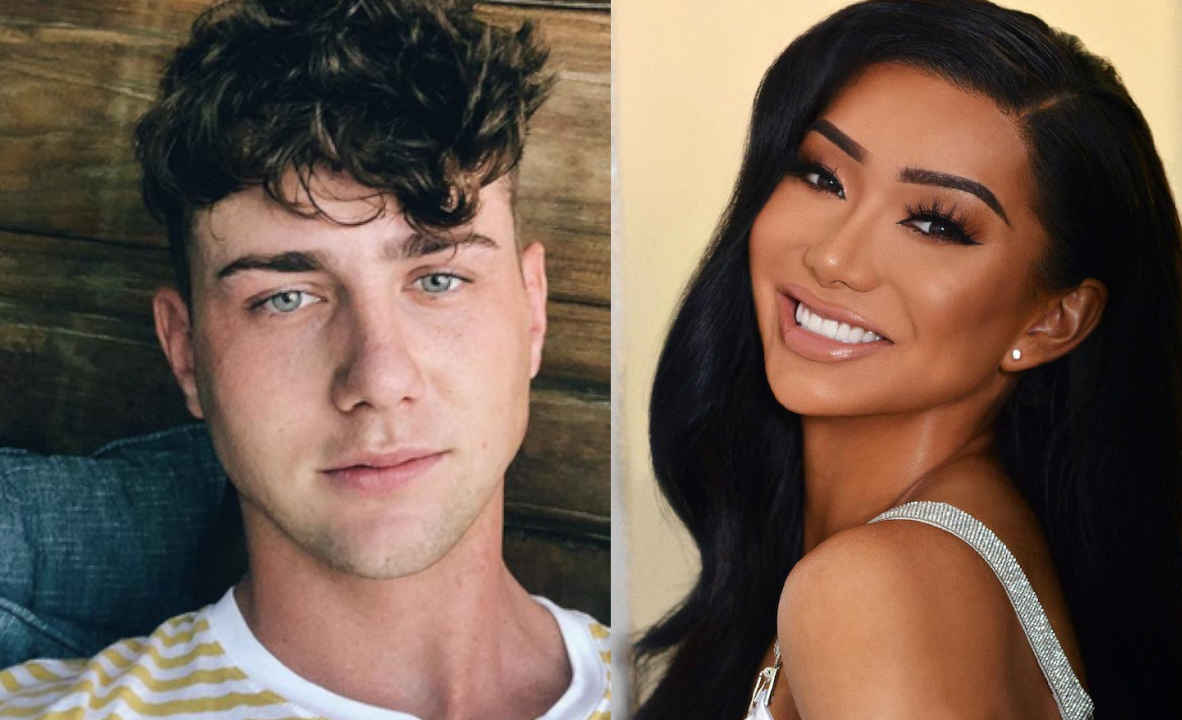 My company shot and directed a music video for her a while back that never dropped. Not sure why she added my likeness to this.

He has also admitted in his statement that he does find Nikita attractive. He did not deny the rumor in clear words. Instead, he went on explaining that Nikita wouldn't be comfortable with him talking about this. He did not provide the details but he hinted that the two indeed had hooked up in the past in a cryptic way:

Harry didn't mind being featured in the video. His only complaint was that she could have used a selfie instead. He also didn't consider hooking up with her a big deal. Harry being honest about his encounter with Nikita has been praised by that fan. Nikita has not responded to Harry's statement yet.

Who is Nikita Dragun?

Nikita Dragun was born in Belgium. She is of Mexican and Viatemenese descent. She came out as a trans woman when she was a teenager. She talks about her transition in some of her YouTube videos. She has a degree in business from the Fashion Institute of Design & Merchandising.

Nikita has also voiced her opinion on the behalf of the transgender community. Her net worth is estimated to be more than 3.5 million USD.

Explore: Who Is The New Tiktok Sensation Elaine Victoria? Meet The Hottest Cashier From Tiktok

Nikita's video has not been appreciated by the other people featured in the video. She also received criticism for violating the privacy of people by exposing images of men who have contacted her privately in her new music video. She is not very new to controversies. She has had a few scandals for her wrongdoings many times before. One of the controversies she faced was being called out for faking the high-end designer store.

Nikita is a transgender woman who came out in 2015. Her other scandal was her tweet that claimed that she was the first trans pop star. The truth is there have been a few before her including Sophie, the late trans pop star.

She was also been in controversy for launching a party with her friends during the covid pandemic. She has also been accused of blackfishing.

The new scandal on her new video has a screenshot of Yerger sliding into her DM asking how her night was. Tyga's DM in the screenshot simply reads "Text me". Her fans have been defending her in this matter since the video was Nikita's attempt to expose the men who'd text her in the private but would not claim their relationship with her in public.

Regardless of the controversies, she still has a loyal and supportive fanbase. We might have to wait for a while to get a clear answer on whether or not Harry and Nikita hooked up.