Who is Jack Whitehall’s girlfriend Roxy Horner? Inside Her Relationship, Autoimmune Disease, and Net Worth! 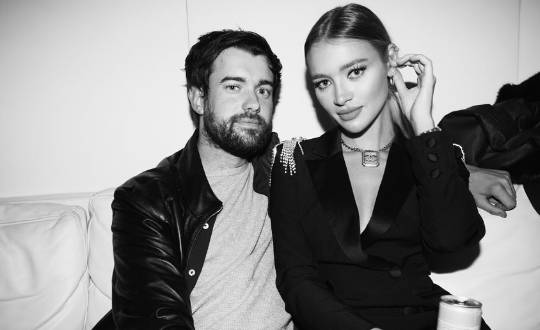 Jack Whitehall is a popular English actor plus TV presenter who has managed to garner healthy limelight. Although a public figure, the comedian had maintained quite the secrecy about his romantic relationship.

Only tidbits were known about his relationship. But, since the last year, it seems that the secrecy is no longer required as it is now known that he is dating Roxy Horner. The actor’s girlfriend is a well-known British model who has worked for some popular brands.

Some Quick Facts About Roxy

Roxy is a well-known English model who was born in 1991. She hails from the suburbs of Essex, United Kingdom, and celebrates her birthday on the 20th of June every year.

Her mother, Lisa-Rae Horner, is an Australian who works as a pilates instructor in Brisbane. Sadly, not much is known when it comes to Roxy’s father. Other than that, it is known that she has a younger sister named Josie Horner, a hairstylist, and Riana Horner, a London-based blogger.

Speaking more of Roxy's career, she always wanted to achieve more as a model. By the time she was 17, she had already made her debut on British Vogue. As time passed, she became an amazing model with a lot on her plate. She continued to do modeling, and her popularity began to rise.

The 29-year-old rising model Roxy Horner and her boyfriend Jack Whitehall has been in a blissful relationship for the past year. The two first met each other in early 2020 while both of them were in Australia. They became close there and even traveled back to London together.

They eventually began to date after a while. Soon, the whole world was hit by the COVID-19 pandemic, and as a result, London also went into lockdown. Roxy stayed at her boyfriend’s London residence during the first phase of lockdown. Due to such fast movement, Jack initially thought that things were accelerating, and he and Roxy were missing basic things such as movie dates and restaurant dinners. 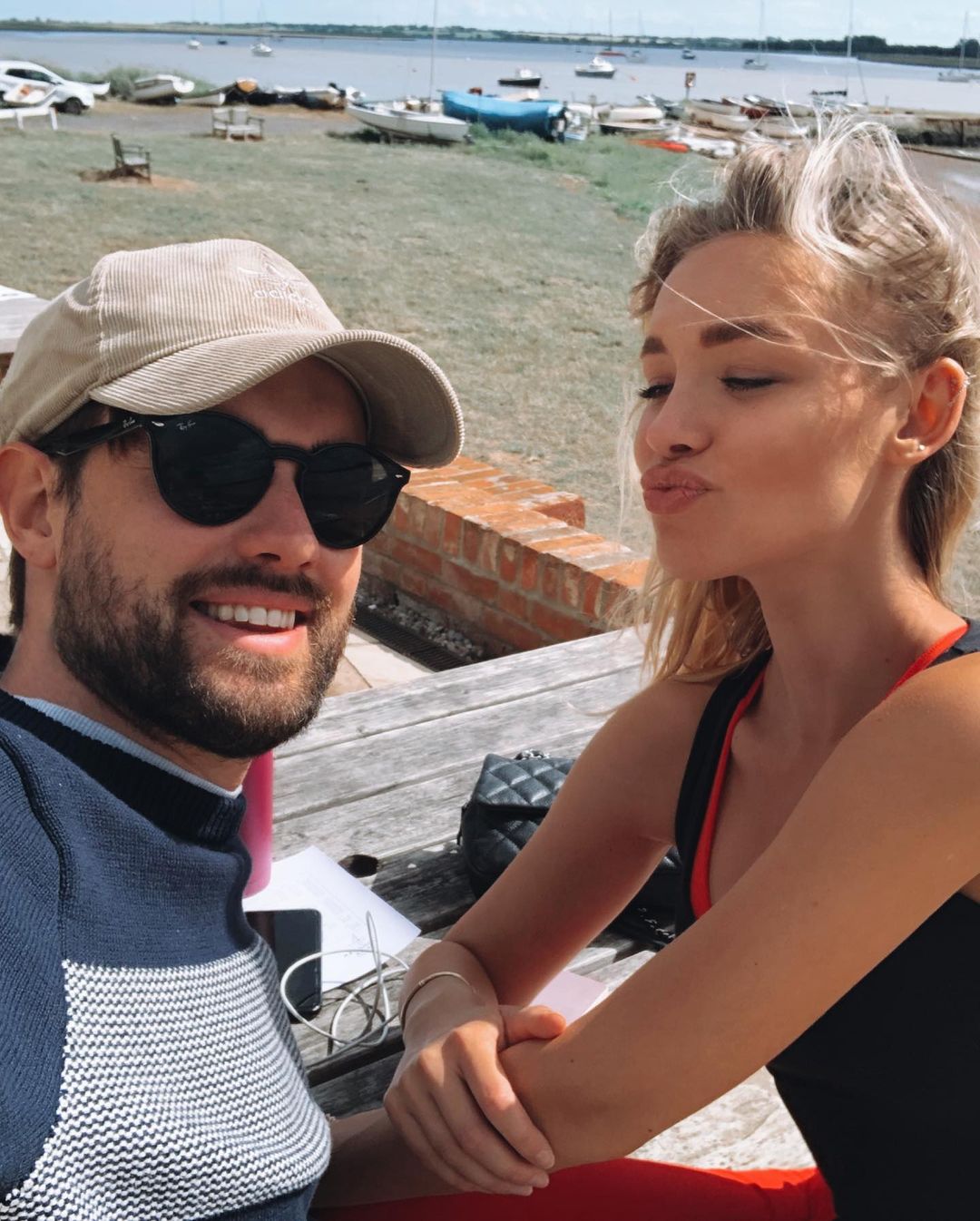 But, as time passed, they got to know each other better, and their bond became stronger. While speaking on the Couples Quarantine podcast, Whitehall mentioned that “Weirdly that was quite nice because we spent a lot of time together and it accelerates the relationship in a way.” He continued by saying;

Then when lockdown ended, there's a lot of things we realized. We'd never gone to see a film together. We'd never been to a restaurant in England because we met in Australia.

The boyfriend-girlfriend duo’s togetherness can also be witnessed through their respective Instagram handles. However, as they like to keep their romantic life away from social media, they don’t flaunt many pictures. Nonetheless, the two have developed a great connection over time, and it only seems to be getting better and better.

To conclude, they always have had each other’s back and supported each other. As of now, Roxy and Jack have been dating each other for almost a year.

Before dating Roxy, Jack was linked to many women. He was once linked to Kirsty Gallacher after he was caught flirting with the TV sports host during a party. However, Jack's most talked-about relationship was with Gemma Chan. They were together for over 6 years. But, they ended their relationship in 2017 due to their hectic work schedules.

Prior to having a romantic relationship with Jack Whitehall, Roxy has had a couple of relationships. One of the very known relationships of her was with the singer named Jack Bugg. The now-former couple began dating in 2017 and decided to part their ways two years later, in December 2019.

Speaking more of the model’s personal life, she has been linked to some renowned stars such as Leonardo DiCaprio and Joey Essex. Although she had stated that she and Leonardo are nothing more than friends, sources claimed that they had spent a night together at a hotel.

As for her connection with Joey Essex, both of them are the natives of Essex. It was believed that they were reportedly dating. However, none of the claims have been officially confirmed by anyone.

Jack’s Girlfriend Has A Auto-Immune Disease

Later, Roxy herself gave an update on her condition and said that she is “'so proud of herself for trying so hard.” Likewise, she also stated that she didn’t know whether to laugh or cry every five minutes. After her condition was somewhat normal, the model was discharged from the hospital.

Before she shared the news of her discharge, she took to her Instagram story to appreciate her boyfriend for staying with her and being a pillar of support. In the Instagram story, she had inserted a picture of herself and Jack and wrote, “I'm so lucky and grateful for my man, my biggest support through everything. I don't know what I would have done this past year without you.”

A snip of Roxy Horner's Instagram story in which she appreciated her boyfriend, Jack Whitehall, for supporting her (Source: Roxy's Instagram)

To this date, the uprising model has not said anything about her disease and what type of autoimmune disease she was diagnosed with. Let’s hope she gets fine and will eventually open up on her autoimmune disease.

You May Also Like: Who Is Peyton List Dating Now? TikTok Video Sparks Dating Gossips with 'Cobra Kai' Co-star

Roxy has been a hard worker since her teenage. Due to her hard work, she currently has a very strong modeling career plus a healthy fan following.

She has also joined hands with big brands like Superdry, Boohoo, and Boux Avenue. Moreover, she endorses brands through her Instagram handle, which has over 180 thousand followers.

Considering such a flourishing career, it must be sure that she accumulated a hefty net worth. As per legit.ng, she boasts a net worth of $4.5 million.