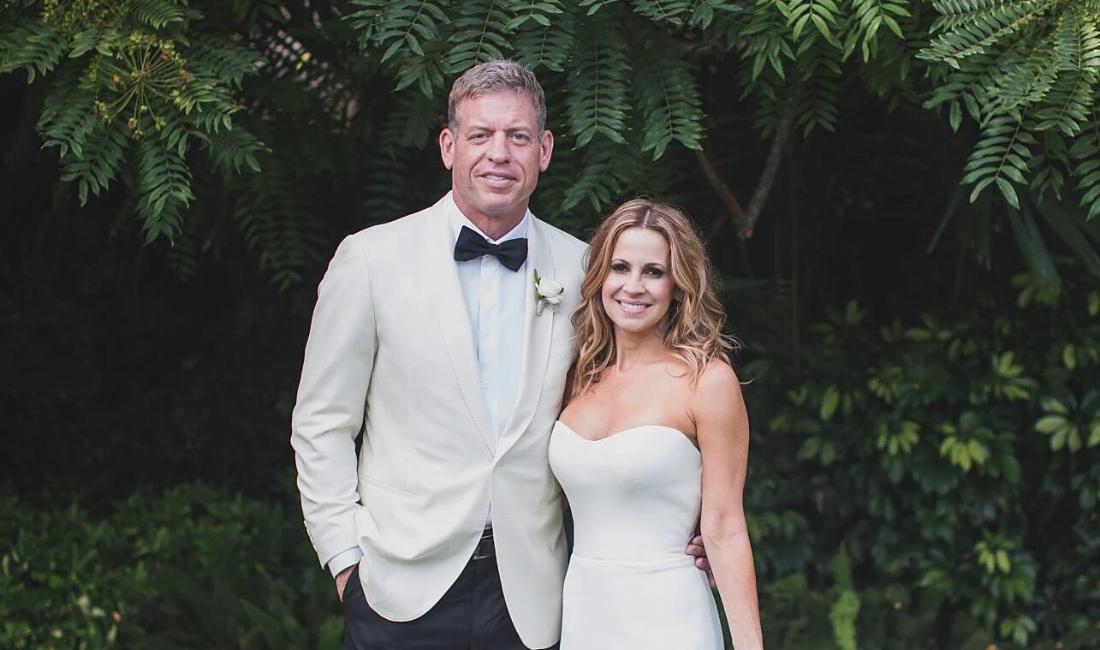 Catherine “Capa” Mooty is a well-known high-end fashion retailer. She is the co-founder of an online boutique shop named Luxeliner, which priorities on selling high-end clothes. Although a talented fashion retailer, she didn’t receive the limelight due to her profession.

Instead, it was Catherine’s personal life that provided the fame that she possesses now. In this article, get to know Catherine “Capa” Mooty’s relationship details, age, net worth, and more!

The married couple began dating around late 2016, but their togetherness was known to the public around early 2017 only. A few months after making their relationship public, on June 2, 2017, Troy proposed to Catherine during their vacation in Italy, and they got engaged.

On September 1, 2017, the engaged duo legalized their bond as they shared the wedding ceremony in a private event held at the Biltmore Four Seasons in Montecito, California. 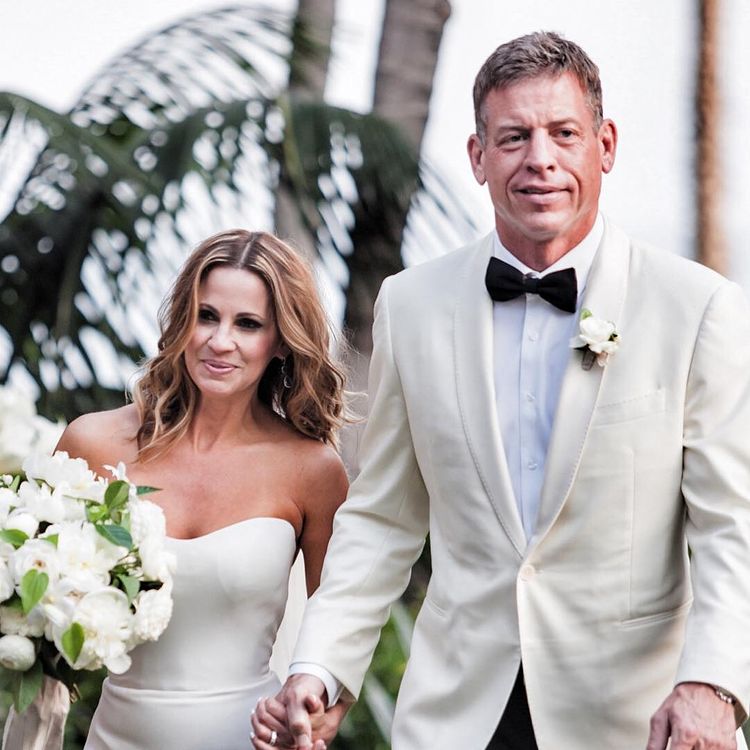 Ever since their marriage, the two have been relishing every bit of moment.

Although Troy doesn’t share much about his marital life on social media, Catherina seems to be quite the opposite. She usually shares pictures to reflect on her happy marital life. Furthermore, Catherina and Troy are yet to have children in their married relationship.

Both Catherine and Troy Were Married In The Past

Before meeting each other and having a wonderful marital relationship, the now-married couple of Catherine and Troy had already gone through a marriage.

Speaking of Catherine’s past marriage, she had tied the knots to Jerry Mooty, a lawyer plus the nephew of the Dallas Cowboys owner. Unfortunately, the exact date of Catherine and Jerry’s marriage is not known.

From her marriage to Jerry, Catherine is blessed with two sons Val and Luke. Years after getting married, the then-married duo decided to get divorced in 2013. The reason behind the split is not disclosed. 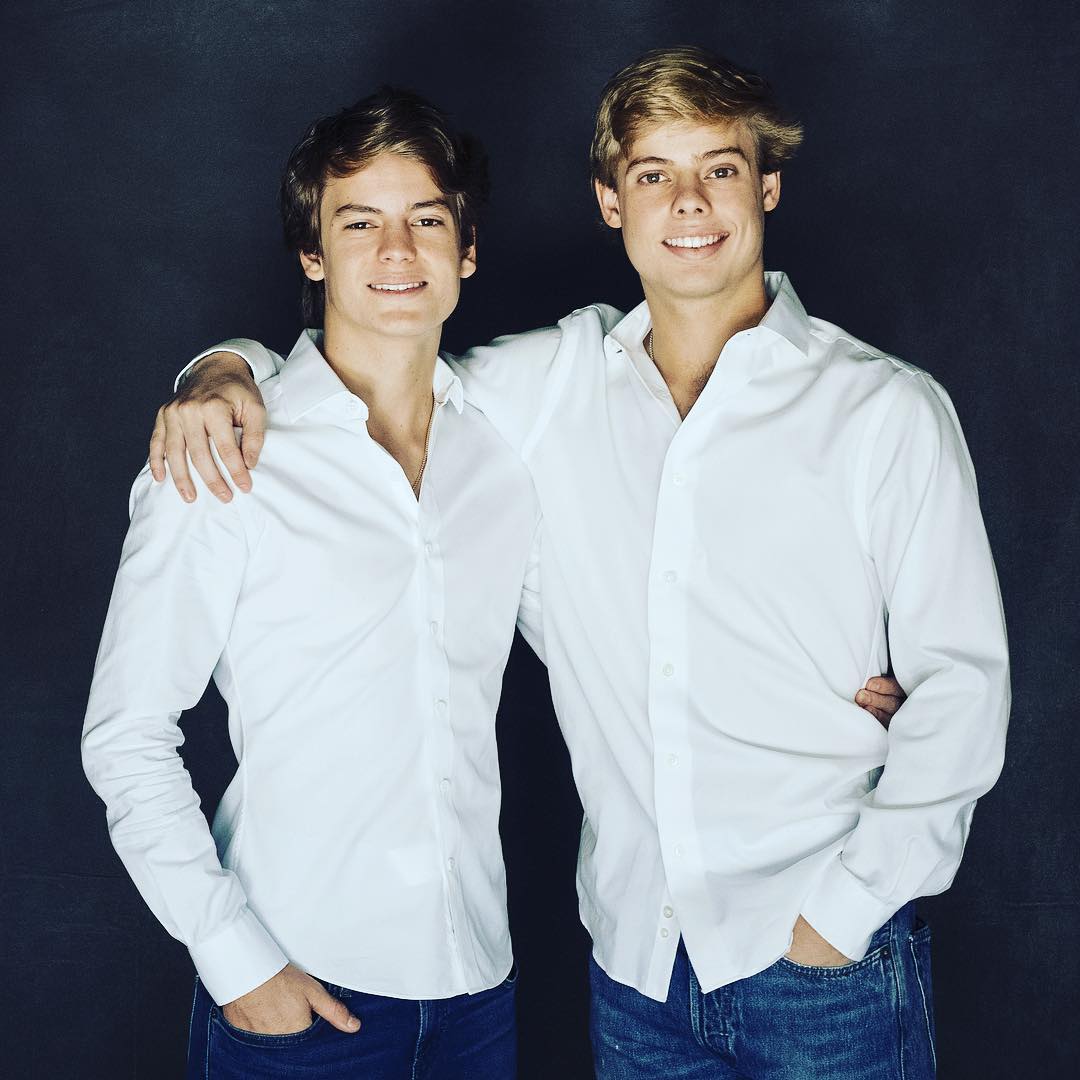 As for Troy Aikman’s previous marriage, on April 8, 2000, he shared the wedding vows with Dallas Cowboys publicist Rhonda Worthey. Their wedding took place in Plano, Texas. 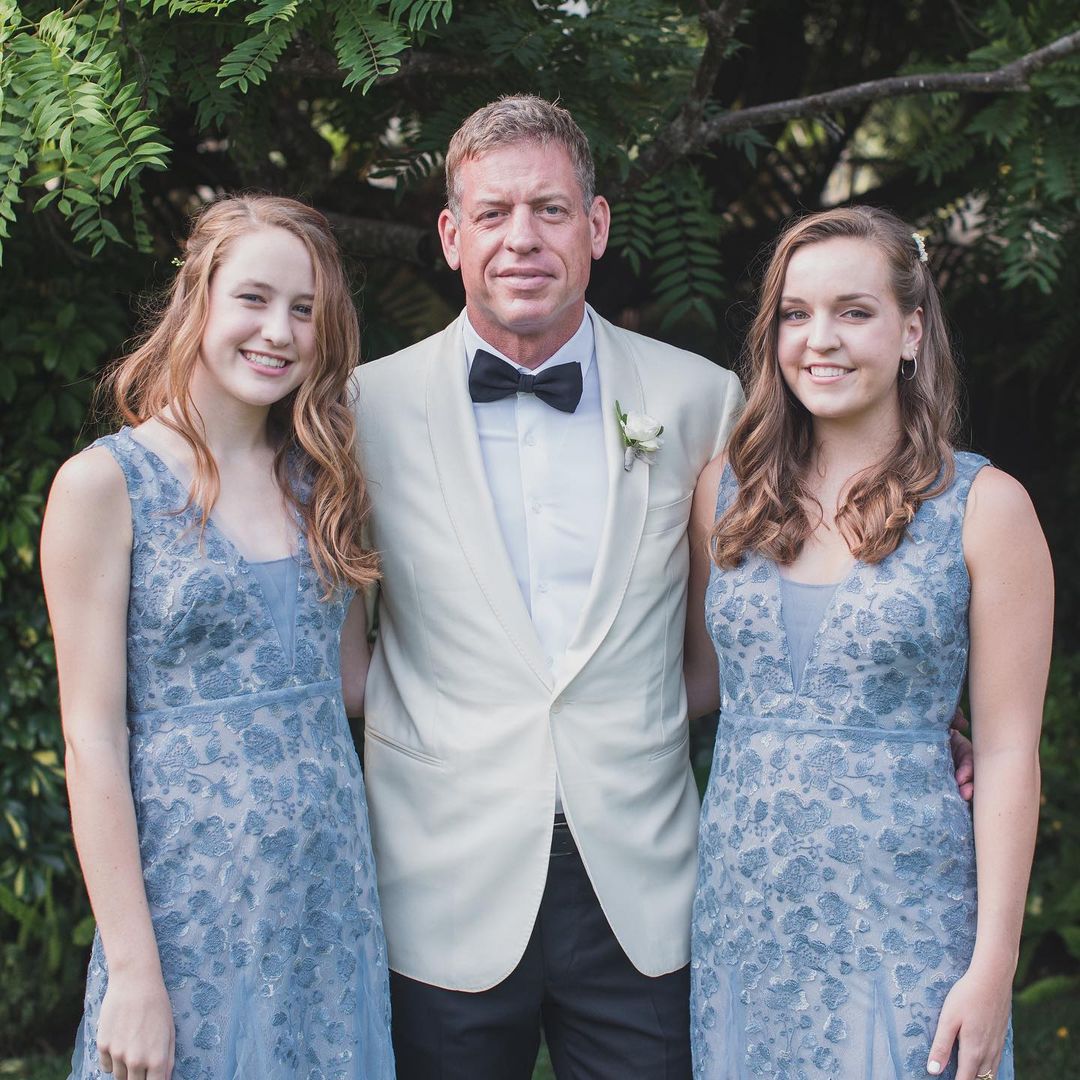 Although everything seemed fine between them, it wasn’t. After a decade-long marriage, Troy and Rhonda separated on January 24, 2011. Their divorce was finalized on April 12, 2011.

After their failed marriage, Catherine and Troy stayed single for a while until they met each other. They fell in love, got married, and are currently living happily together. Both of them get along easily with each other children.

Besides, most of the time when Troy shares pictures alongside his wife, daughters, and his wife's sons, he captions them, citing “Team Six.” Furthermore, Troy’s daughters and Catherine’s sons even used to go to the same high school. 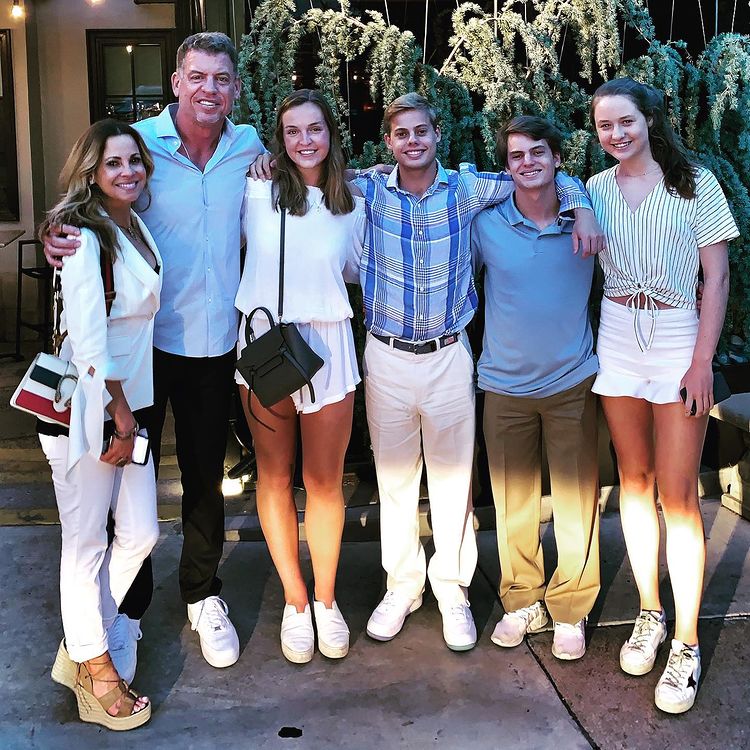 Born in 1970, Troy Aikman’s wife Catherine Mooty celebrates her birthday on the 13th of October every year. She is currently 50 years old. Her birth name is Catherine Cecile Person, and her zodiac sign is Libra.

She hails from the suburbs of Dallas, Texas. As she was born and raised in Dallas, she holds American nationality.

As for her height, Catherine stands at a towering height of 5 feet 10 inches (1.76 meters). Other details about her weight and body measurements are yet to be disclosed. 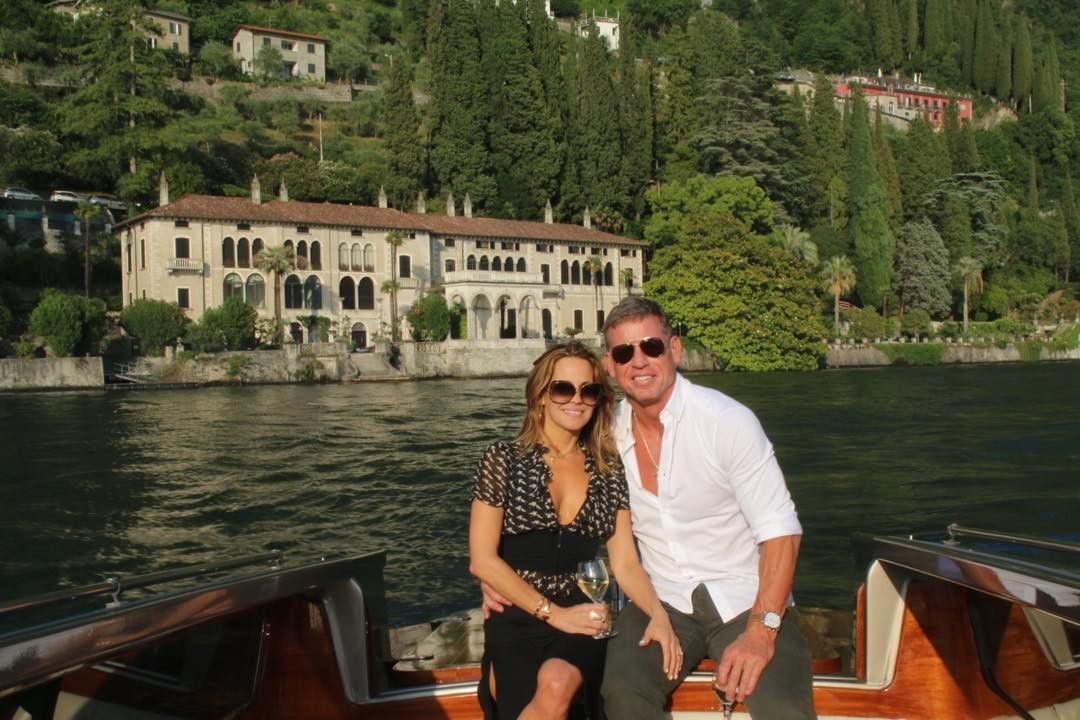 You May Also Like: Youtuber Karlee Steel Splits with Fiancé Josh Bisschops, Declines Cheating & Slams Him on Twitter

How Much Is Catherine’s Net Worth?

Catherine “Capa” Mooty has been earning a healthy amount as a high-end fashion retailer and the co-founder of Luxeliner. It is estimated that she has an estimated net worth of around $3 million.