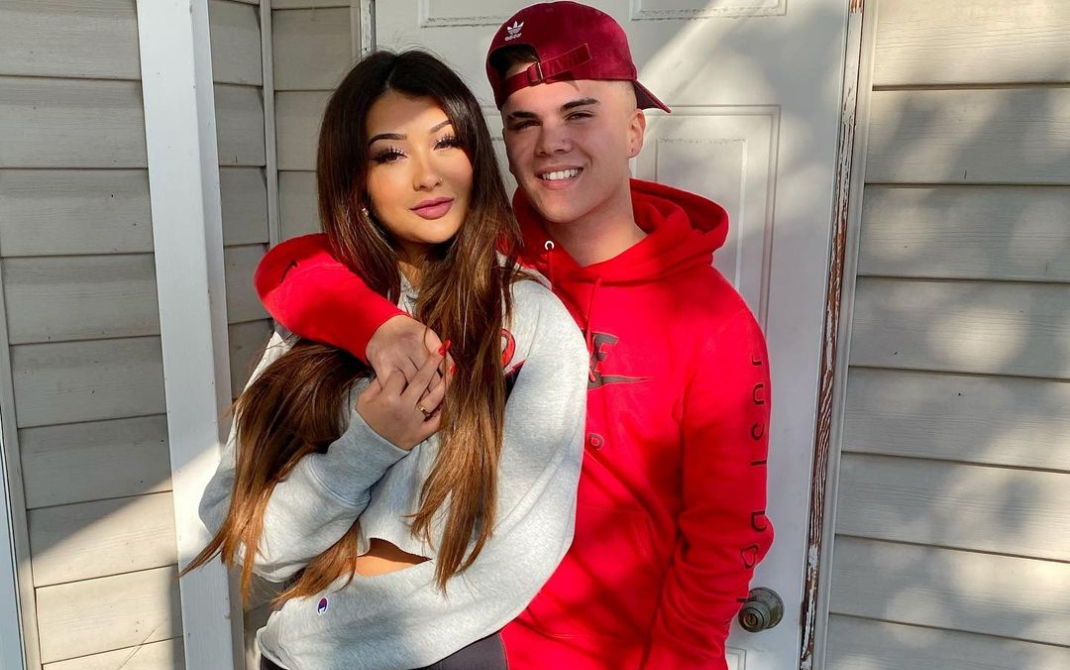 Karlee Steel is no longer an engaged woman!

YouTuber plus social media star Karlee Steel has broken up with her longtime boyfriend turned fiancé Josh Bisschops, an aspiring singer. The news was confirmed by the YouTuber herself on a YouTube video of June 5, 2021, titled “what really happened.”

In the 24-minute video, Karlee talked about many things, including why she and Josh parted ways. She started the video by shedding light on a couple of things and by thanking those who reached out to her in this bad time.

Afterward, she stated that her relationship with Josh was good in the beginning. She also said that Josh left his job to focus more on his music career as a full-time profession. During that time, Karlee was also rising, and both of them decided to support each other.

However, as time passed, things began to deteriorate. In the YouTube video, Karlee mentioned that she and Josh were always arguing due to their bad financial situation. Due to that, she decided to distance herself from Josh. She continued as she said;

The 22-year-old YouTuber revealed that she had always put Josh before herself. Furthermore, whenever Karlee tried to have a nice conversation with Josh, they would always argue, and Josh would blame her for quitting his job.

In the YouTube video, Karlee addressed different topics, including the one where people said that she had cheated on Josh. She denied all of the cheating rumors and cleared the air as she mentioned that it was nothing but a big misunderstanding.

While safekeeping her friend’s identity and referring to him as “Hunter,” Karlee mentioned that she and Hunter always have been good friends, nothing more than that.

After the video was posted, many believed in Karlee’s words and disregarded the talks about Karlee cheating on Josh. On the very next day, on June 6, 2021, the social media star took to Twitter to slam her now-former boyfriend.

“I hope all of these girls give you what i couldn’t,” Karlee wrote in the tweet.

The post was followed by another tweet in which she once again slammed Josh and his claims about Karlee cheating on him.

She tweeted that it took Josh almost 30 minutes to follow and message those girls just some moments after breaking up with her [Karlee], and yet he [Josh] thinks I’m the cheater. The tweet ended with Karlee writing, “Seems like u wanted a way out.”

As of now, Josh Bisschops has not responded to anything!

You May Also Like: Who is Jack Whitehall’s girlfriend Roxy Horner? Inside Her Relationship, Autoimmune Disease, and Net Worth!

The now-separated couple Karlee Steel and Josh Bisschops began dating around two years before in 2019. They kept their relationship open and vividly visible to the public and media.

Their togetherness was witnessed through their respective social media handles. They often used to make TikTok videos alongside each other and feature each other on Instagram. Likewise, they had even created their YouTube channel named “Karlee & Josh.”

In their YouTube channel, the couple used to share vlogs, challenges, and prank videos. As time flew by, their relationship seemed stronger. Besides, it was even rumored that Karlle and Josh had gotten engaged.

The talks were confirmed when Karlee tweeted “I miss my fiancé” on May 2, 2020. Both of their fans were happy to learn about the engagement and see the two enjoying their time together. 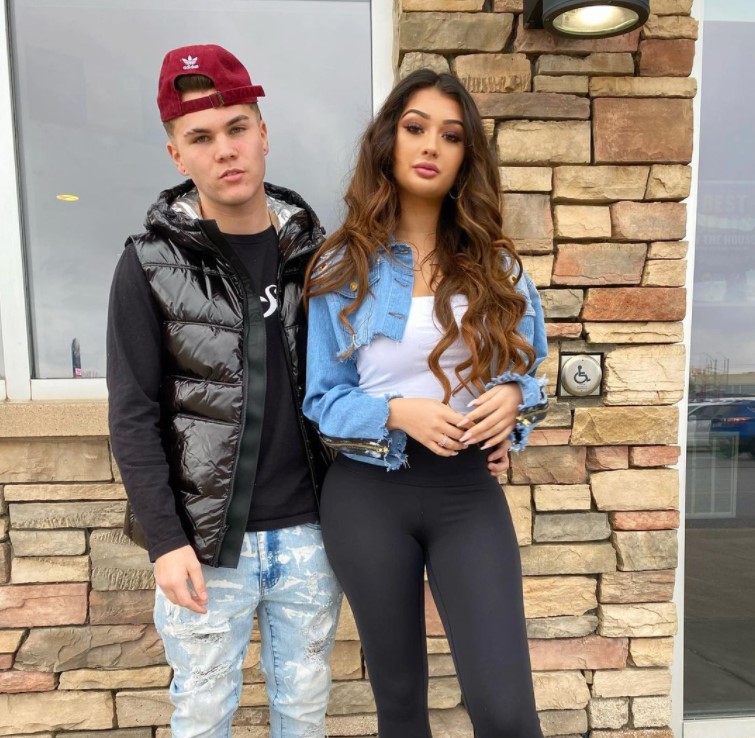 Before meeting each other and creating a bond, both of them were dating other persons. Karlee was previously dating a YouTuber named Conner Bobay. Furthermore, Josh was in a relationship with an undisclosed girl with whom he shares a daughter.