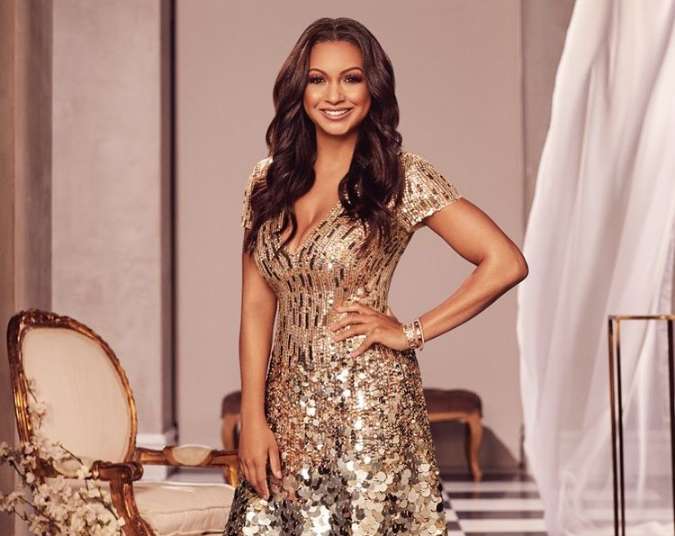 The Real Housewives of New York City star revealed her decision on June 1, 2021, via an Instagram live video. “Love ya’ll but imma see y’all in a minute. #RHONY #MentalHealth,” Eboni wrote in the caption.

During the Instagram live session, Eboni first asked her followers and well-wishers to check out the new episode of RHONY that was released on that day on Bravo TV. Then, the reality TV star went on to explain why she took the decision to take a break away from social media.

Likewise, she said, “I've seen, I think, tonight will be the fourth time I'm seeing tonight's episode. So yeah, do that. Lean into tonight and next week's episode, in particular.” She also stated how overwhelmed she was by all the love and support that she received in her first season of RHONY.

Moreover, she asked the viewers and her followers to stay with them till the whole season ends as this season is different. Eboni went on as she stated, “We're in a pandemic, we're in the middle of the most dynamic call to action around racial reconciliation, certainly in our generation, and we're in the heartbeat of it all in New York City.”

In addition to that, she mentioned that she didn’t do all of the hard work by herself as the whole crew of RHONY and the network did it, with the support of all the fans of the show. The co-host of State of the Culture also stressed that one of the reasons why she is taking the break is to let the viewers have space where they can have “discussions and debate and conversation” about what they will be seeing in the upcoming episodes.

The 37-year-old TV host also said that she will “pull back to protect my peace” as the viewers will definitely have some mixed reactions. And as Eboni knows that some discussions might be of trolling variety, she stated “I'm not here for it. And I won't be a part of it. And I won't avail myself to it.”

“So I'm gonna take a little break, a little beat. Work on my prayer, work on my situation spiritually. And I will be back. And when I come back in a couple of weeks after next week's episode, I look forward to engaging with y'all as I always have and always welcome, debate and conversation and discussion and connection. It's my life's work. Y'all know that,” Eboni said as the Instagram live session continued.

In the latter part of the Instagram video, the University of North Carolina at Chapel Hill graduate mentioned that whatever happens in the show, the show is mainly about sisterhood. Also, she gave some spoiler alert as she said that the upcoming episodes will lay a foundation for her ability and other women of RHONY to develop a true sisterhood.

Eboni ended her 6 minutes 21 seconds long live session by saying, “I love y'all. I'm gonna take a break. I will see you in two weeks.”

As for what happened during last Tuesday’s episode of RHONY, Eboni and her co-star Luann de Lesseps got engaged in a heated and racially sensitive argument over education. It all started when Eboni and Luann got involved in Ramona Singer and Leah McSweeney’s debate. 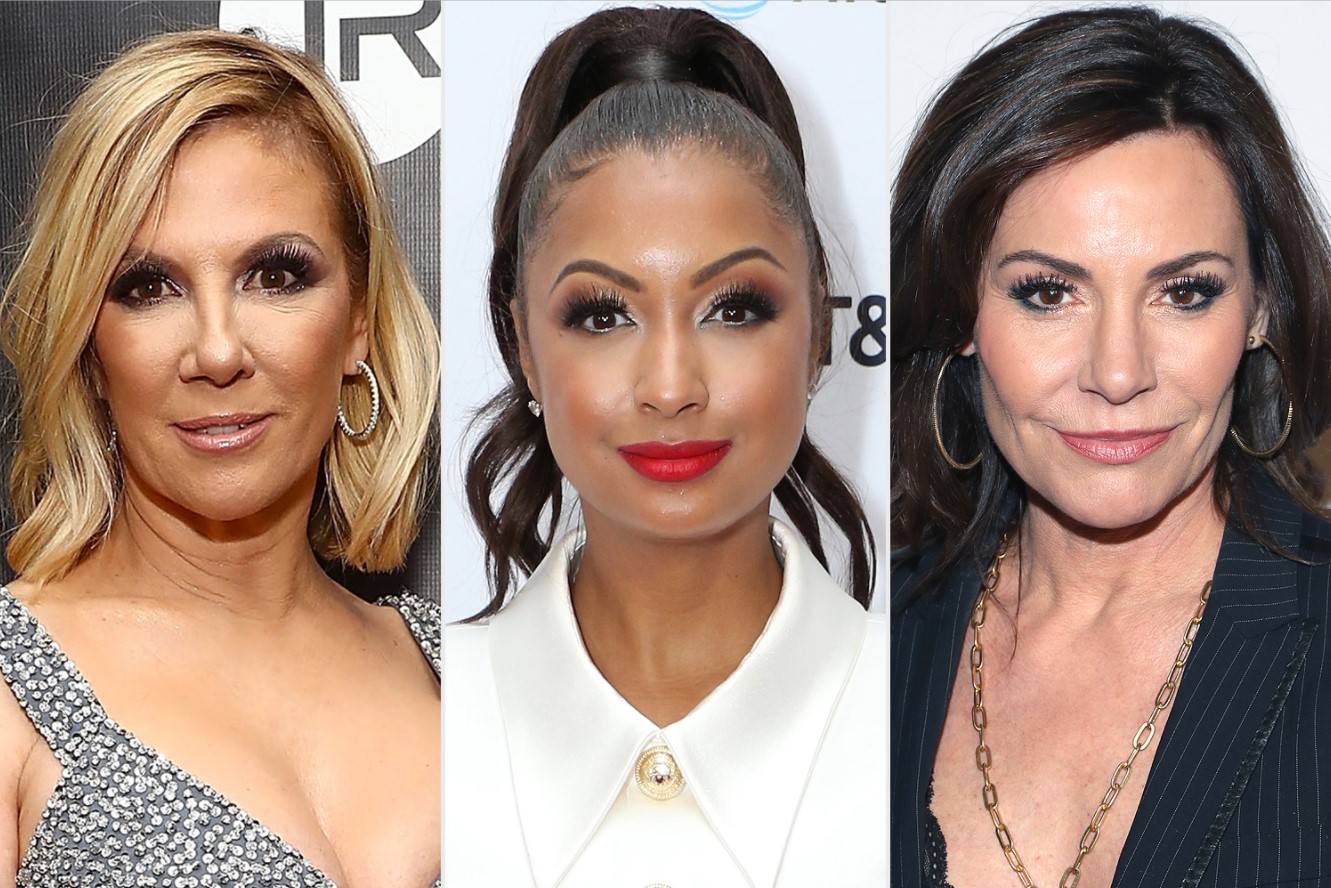 When Eboni addressed that she is the “most educated person in this group,” Luann gave a reply saying “That's probably the stupidest thing I've ever heard somebody say.” The two’s argument erupted as Eboni told Luann that her “white fragility is killing me right now.”

Following those words, Luann, a singer, warned Eboni to not go after her race as she didn’t say anything about hers. Frustrated by seeing that none of her co-stars failed to see what she meant, Eboni said, “If you don't want me here because I'm not free to express how I feel about things, I will leave your property.”

Luann agreed to Eboni as she stated, “I think you should go. You need to calm down and think about what you just said was very offensive to us.” The confrontation continued for a while until the end credits rolled out.