Is Amara La Negra Pregnant? Learn About The Boyfriend Of The 'Love And Hip Hop: Miami' Star 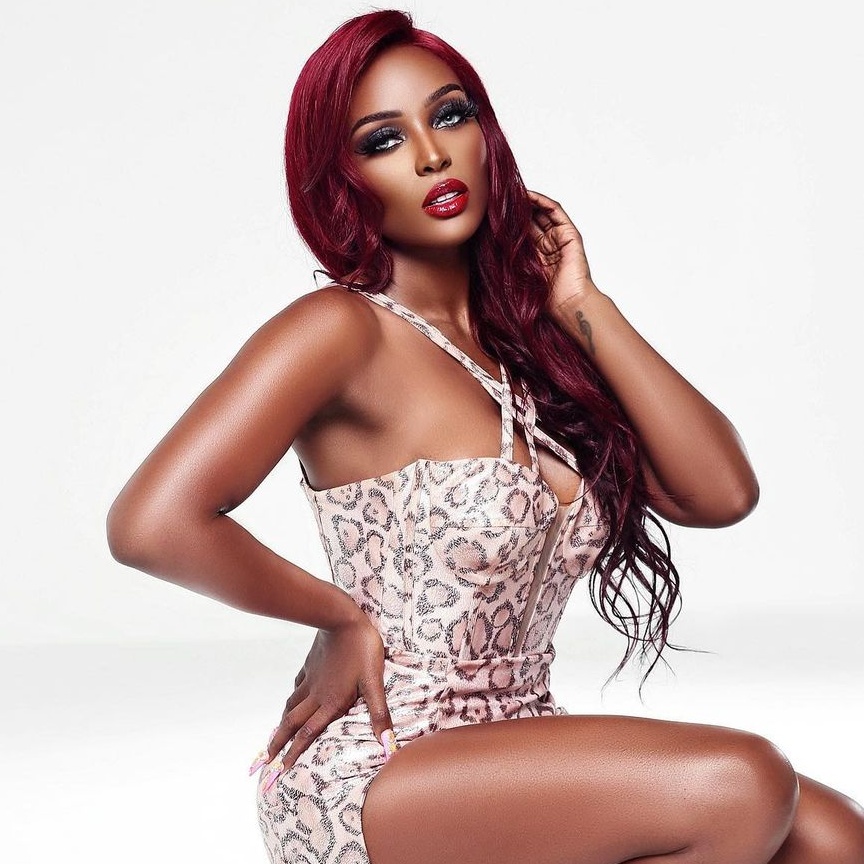 Amara La Negra is a well-known Love and Hip Hop: Miami star. After the revelation of her late period, viewers got suspicious of her pregnancy. They have been raising the question about her boyfriend as well. The Vh1 star herself had admitted to wanting a baby in front of the camera in the past.

The pregnancy rumors are now swirling around two months after she first announced she would like to have a child.

Amara has implied that she could be expecting a baby during the season. In an interview with EUR Spotlight, she stated:

maybe the family is going to start growing

Fans are reading into the statement and wondering if this actually means her pregnancy.

Amara doesn't have a clear baby bump on her Instagram pictures nor on the show. It could also mean that it is way too early to spot a baby bump.

She did not reveal any additional information during the interview. But a late period is suggestive of potential pregnancy. Amara herself has not confirmed or denied the rumor.

Read Next: What Happened To Amara La Negra? Truth About Her Pregnancy And Miscarriage

Who Is The Boyfriend Of  Amara La Negra?

Amara’s boyfriend is Allan Mueses. He also features in the latest season of Love and Hip Hop: Miami. Allan is a Dominican Republic native. He is a realtor and CEO of his investing service company, SolucionesAllan. He is also the CEO of a company called Dream Big Construction Company.

The two met after Amara's newest venture into real estate. The first mention of their relationship was through Allan's Instagram in April 2021. 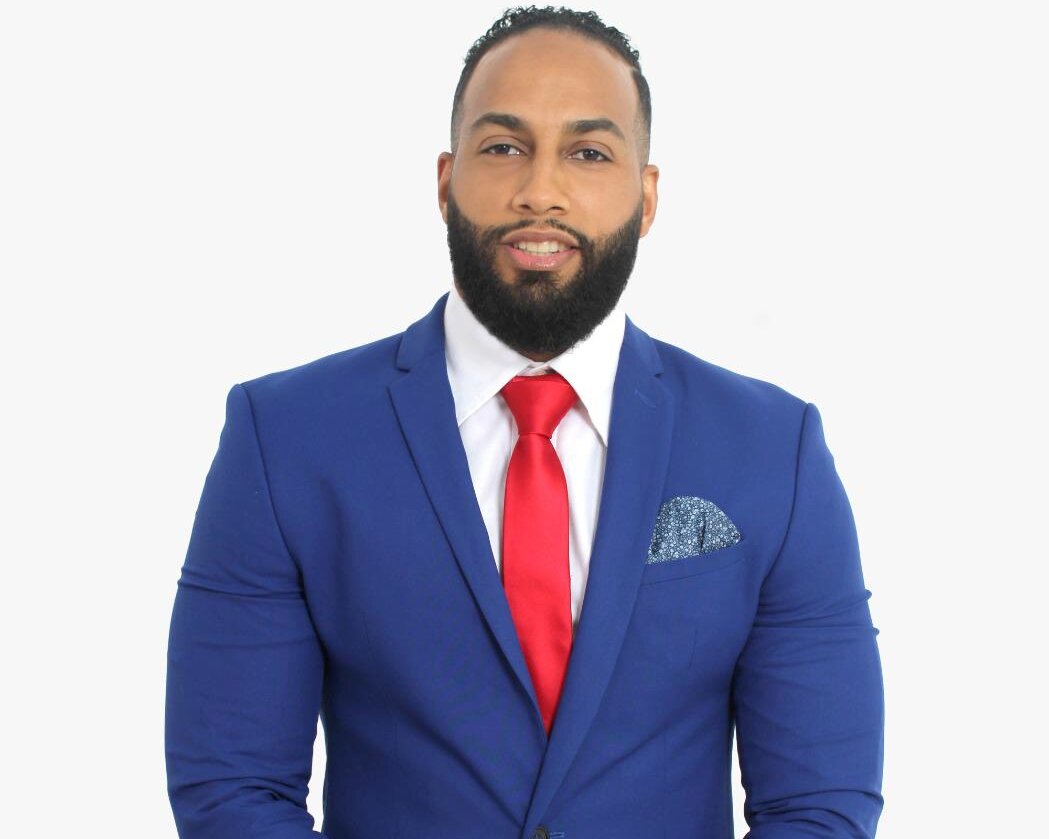 Allan has two daughters from his previous relationships. He often posts about his children on his Instagram account. Allan also posts a lot about his girlfriend Amara. He has a few clips posted promoting the reality show Love and Hip Hop: Miami.

It is unclear whether their romance began in April or much sooner. The two had collaborated on August 15 as Allan's company Amara residence. From this, we can assume that they have been together before the collaboration. 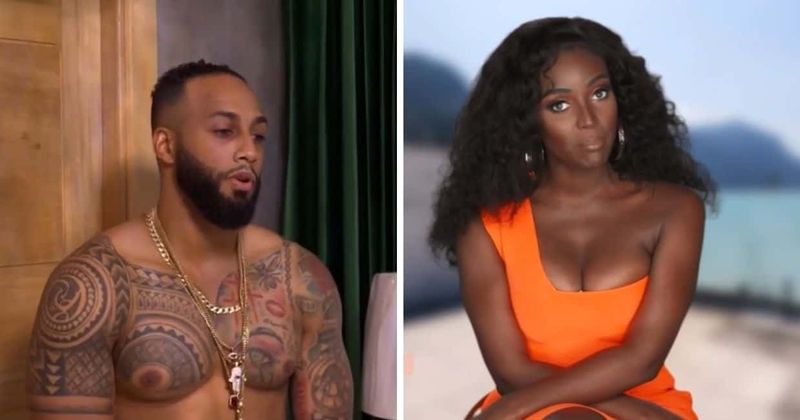 Allan seems to have it all together unlike other men Amara was involved with in the past. But her mother aka Mama Ana is not very positive about the relationship. Mama Ana and Allan are seen having a verbal spat with one another in the super-trailer for Season 4. Some fans are not liking the couple either.

You May Also Want To Read: Who Is Dixie D'Amelio Dating? Meet The Boyfriend Of The Hot TikTok Star

Amara was formerly dating her ex-boyfriend, EmJay Johnson. She had disclosed her relationship with Emjay in April 2019 via Instagram. EmJay had arrived on the show Love and Hip Hop: Miami as her live-in lover and brother of Shay Johnson. The fans were astonished by their romance. 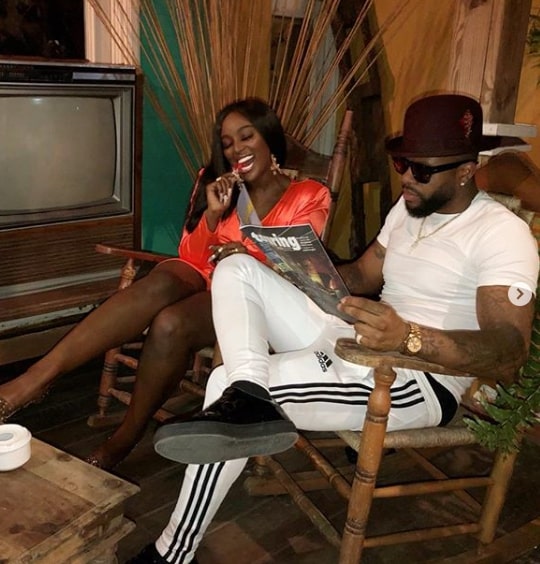 Amara got separated from Emjay when she became aware that his career had been made up of women. She even charged him for using her financially and threw him out of her life. EmJay didn’t take it very well. He wrote:

Throwing salt on my name will just season my sauce.

Amara was also accused of having an affair with Dev, the boyfriend of her friend Brittney Taylor. She denied the accusation of cheating.

Amara had been in at least a few relationships in the past before EmJay and Allan. Any detail concerning Amara’s former relationships, partners, and divisions is not available.

How Much Weight Did Amara Lose?

Her Instagram account now only has pictures from March 2021 after the dramatic weight loss. Fans have been wanting to know how she achieved it.

What Is The Net Worth Of The Reality Star?

Amara La Negra is worth around $2 million. Love & Hip Hop Miami star earns roughly $400,000 per season. She has 2.3 million followers on her Instagram handle. She also does Instagram sponsorship as well. Some sources claim that she earns about $7193.75 per post on Instagram.

Amara caught attention from several companies from her appearance in the show. She soon got herself a multimillion-dollar record deal with Fast Life Entertainment Worldwide and BMG. She also makes a heavy amount from her music records.