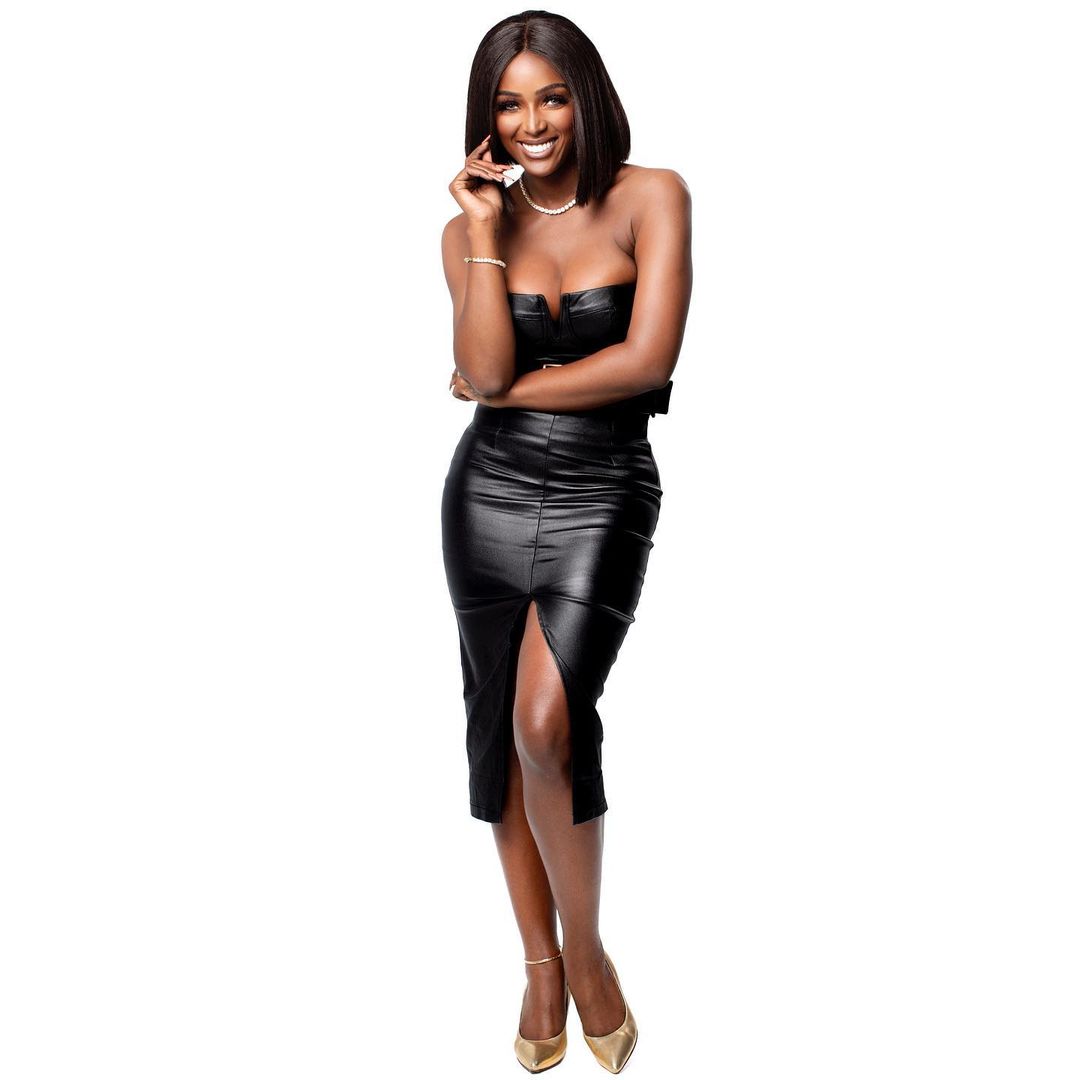 Amara la Negra is the star of the television reality show Love & HipHop: Miami. She has already established herself as a successful actress and rapper. She might as well be one of the most popular and controversial cast members of the show.

The popularity of the show has never let her escape the limelight. She has been on the headlines for a while, be it for her pregnancy rumors or her controversial relationships. She has been able to win the hearts of the show viewers with her charm, regardless.

The latest gossip among her fans has been about her weight loss. Fans are trying to know the reason behind the dramatic weight loss.

Amara La Negra had shared the news of her weight loss on her social media in April this year. She appears in love with her weight loss and newfound confidence on her Instagram. She has revealed the secrets of her new figure along with the news.

She has lost so much weight in such a small time duration. She has reportedly lost a total of 35 pounds within two months. Some of her fans are cheering up for her as always while the others are not very happy about it. What is even more strange is that she has deleted all of her pictures prior to her weight loss.

Her Instagram now only contains her pictures dating back to March 2021. She has since posted many pictures on her profile showing off her new figure. Her fans are left wondering about the reason behind her dramatic weight loss.

She has disclosed that her initial weight loss was not at all intentional. In fact, it was the result of overwhelming stress in her life. But the result left her happy nonetheless. Amara says that she has taken up the gym way more seriously to maintain her new body type and weight.

She feels healthier than ever. But some of her fans have commented that they liked her thickness more while criticizing her weight loss. She has also shared a before and after photo on her Instagram with a caption:

Everyone keeps telling me how they liked me thicker but my thickness and my unhealthy ways were killing me. 230 pounds with no kids. No ma’am! I knew I needed to get my life back on track

In fact, she has admitted that a lot of her followers on Instagram have unfollowed her following the transformation. She comes from Afro-Latina ancestry. Her curvy figure had made a lot of people from the Latina community feel represented in media. She is hopeful that she will receive an entirely new fanbase who loves her in her thin body.

The 30 years old music artist believes that she looks 10 years younger after the weight loss. She is pissed off with some of her fans due to their criticisms. She was called fat and was told to lose weight by many fans when she was not as skinny.

Also Read: Is Amara La Negra Pregnant? Learn About The Boyfriend Of The 'Love And Hip Hop: Miami' Star

Amara has recently made the news of her pregnancy public through her Instagram. She has shared her excitement about her new pregnancy as well. She is also a bit fearful since she had a miscarriage in her last pregnancy. This is her second pregnancy.

She has also revealed that she is pregnant with twins this time. She has not revealed the name of the father of her babies yet. But she has posted a few pictures on her Instagram flaunting her baby bump. She has also not disclosed which month she is in. Her body is changing rapidly with the pregnancy.

Also Read: Truth About Her Pregnancy And Miscarriage, Is Amara La Negra Pregnant?

She had a lot of stuff going on in her life and she was super stressed. This led her to lose a bunch of weight. She had also suffered an unfortunate miscarriage which took a toll on her mental health. She has been trying to embrace herself ever since.

She has admitted that she still loves her cellulite, stretch marks, and dimples. She personally felt that her curvy body was not very healthy for her. She has added that she will be able to go back to that body again but she does not want to. She now appears way leaner than her previous body.

Amara La Negra did not always have it easy. She was raised by a single mother after her father abandoned her. She has now somehow managed to flourish and prosper in her life and career. She is one of the loved cast members of Love & HipHop: Miami.

She has successfully reached the status of the star of reality television. But she has her ups and downs in her life as any normal person. Hence, it might not be wise to follow her just for her appearance alone as she is much more than that.

She has successfully got over a miscarriage at present. She has deleted her past post that depicted her battle against miscarriage. She has also left the criticisms from her haters behind. Amara La Negra is definitely thriving in her life with or without her weight loss transformation.