After 4 Failed Marriages, Is Patsy Kensit Planning on Getting Married or Dating Someone Again? 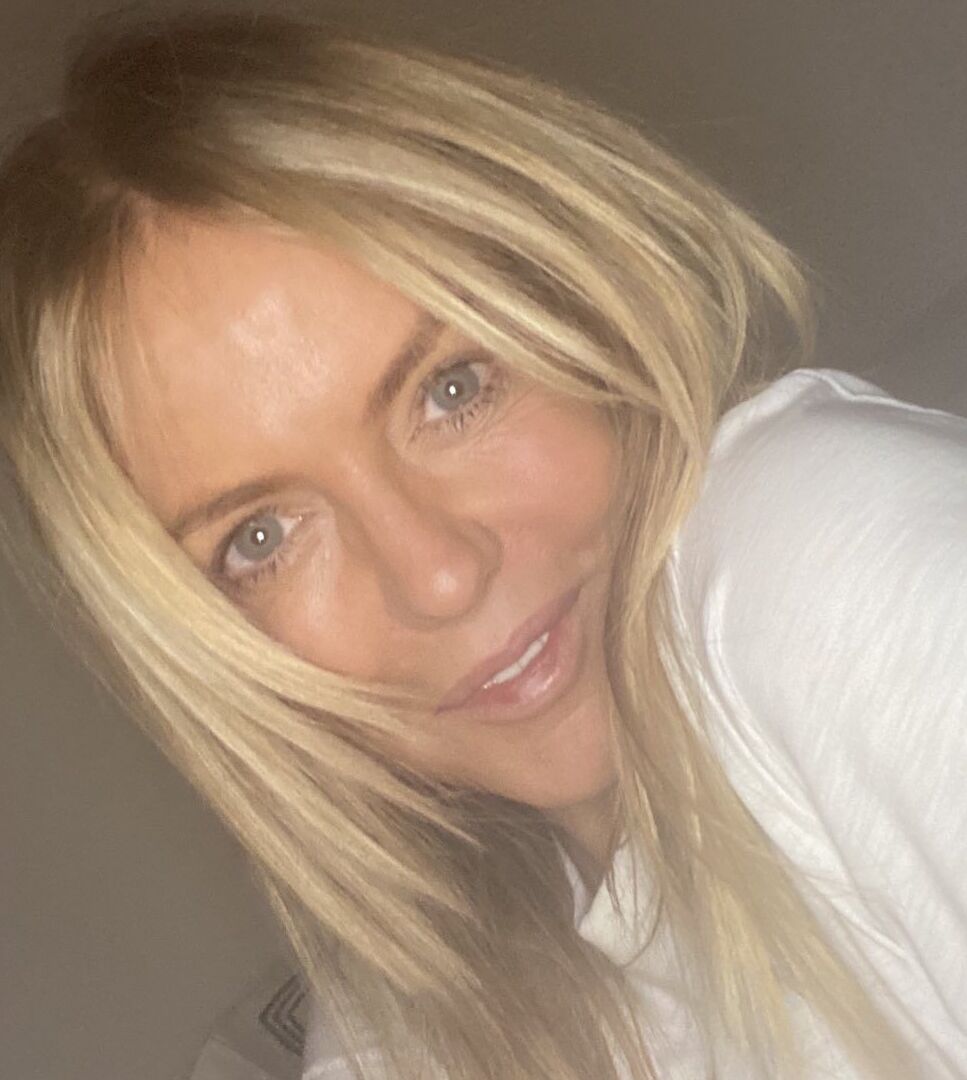 Very rare names are up there who have got themselves into the entertainment industry since childhood while being able to retain the success till adulthood.

Patsy Kensit is one such rare name who has kept her success retained in the industry after decades of hardships and struggles devoted within.

Born on March 4, 1968, the English actress and singer got into the industry at the tender age of four.

Her passionate mindset packed up with immense dedication is what stands out as a responsible factor for the proper build of her colossal career.

Professionally, Kensit sits on top of millions of hearts, but what else keeps her fans interested in her is details relative to her married life, children, and more.

If you are one of such fans quenched with these many questions, we have got your back.

Well, one of the major reasons her audience is concerned with the information about her married life is because of the rough track her relationship has headed so far.

Finding love is quite a complicated task but to Kensit, it sounds like something beyond impossible.

Each time she wishes to ignite the spark of love and affection from within, the adverse happens, and she ends up strangling herself into the consequences she never imagined of.

Her love story that first went publicized was the one in the late 1980s when her age was just eighteen.

Their relationship track went quite smooth and after just two years of dating, Donovan turned into Kensit's spouse as both got married.

Externally, their chemistry shimmered in the eyes of many, but internally, a lot of the things had been ongoing which later ended up becoming the reason for breakage between the bond of a husband and wife.

The two separated in 1991 with a divorce. The reason has never been specified by either side.

Exactly a year after the divorce from her past spouse, she got married to the lead singer of the band Simple Minds, Jim Kerr.

The two had first exchanged glimpses of each other in 1991 at a hotel in Barcelona.

As the two got married while knotting themselves as husband and wife, they even gave birth to a son named James.

The family was prospering well alongside, but their unfortunate faith, drew them apart and their married life ended up with a divorce in 1996.

After getting her heartbroken again. Kensit again after a year finds love in Oasis frontman Liam Gallagher in 1997. They get married and here things were expected to function smoothly.

But after just a week of having him as her spouse, he is found cheating on her with singer Lisa Moorish.

Moorish even got pregnant with Kensit's spouse. The actress was never caught up in a turbulent relationship as such. And the saddest part of the story is that she shared her child, Lennon, with Liam.

Liam was a good father who did love his son eternally, but he failed as a good husband.

With a completely shattered heart, in one of her interviews, she stated,

My respect level for him is zero with the way things have been handled. But he’s Lennon’s father and we’ve got to be positive. I hope Liam will be fantastic with him.

Furthermore, she also admitted that she was heavily driven by his fame, and their relationship comprised more of lust than love which is the reason behind it lasting for such a short duration of time.

For an entire decade, the actress pushed herself off from all the dating and relationship stuff. But, eventually, she crossed paths with her husband number four, DJ Jeremy Healy, in 2008.

Jeremy seemed to have fallen deep for her and had proposed to her while marking two special occasions. The proposal was lovely, but all of it showed up as a temporary aspect a few months after they split.

But, they again ignite a spark of hope amid their fans when they reunite, but ten months after they get together, things crash again.

After, paving her journey with multiple heartbreaks, what do you think, is she dating someone today?

Also read: Social Media Star & Model Faith Lianne: Who Are Her Parents? Is She Dating Someone?

Who is Patsy Kensit Dating Now?

Well, walking through her past, we can speculate that the actress is not looking forward to tieing the knots with anyone else.

Ever since her split with Healy, none of the sources have stepped ahead while bringing up theories relative to her getting married, having a spouse, children, or dating someone.

While marking her presence on Celebrity Big Brother, she even spits all her thoughts up to Perez Hilton about her viewpoints on marriage and dating.

The actress mentioned that she felt she had ruined the sanctity of walking down the aisle.

For now, she is happy with her children and is working her best to provide them with all the possible necessities.

Despite multiple heartbreaks, she still believes in the existence of love and has not lost hope for it. All we can do is hope this breathtaking personality to find her love soon.