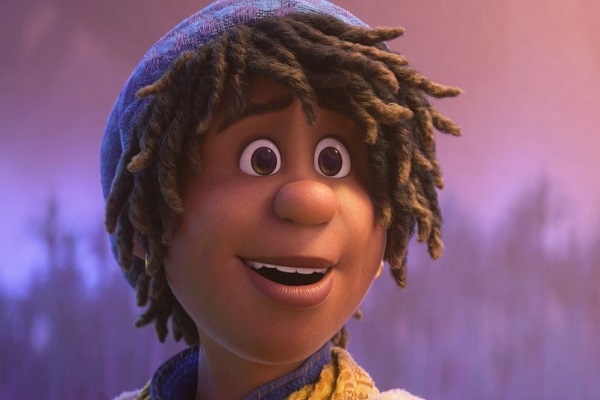 Walt Disney Animation Studios' new movie, Strange World, promises an exciting sci-fi action adventure into a strange world. It was released on Wednesday, November 23rd, 2022, and has an all-star cast. They have given queer-coded villains, background characters that may be lesbians, minor characters with easy-to-cut lines revealing their orientation, or some main characters who seem subtextually queer but won't dare express themselves.

The Don Hall-directed movie follows the Clade family, legendary adventurers venturing upon a new and dangerous mission. Ethan Clade is the son of Searcher Clade. When the role of Ethan Clade was released, fans were concerned to know more about him as Ethan is the first main gay Disney character.

Disney's Strange World guides viewers into a multi-generational adventure focused on three men in the Clade family. Ethan Clade (voiced by Jaboukie Young-White) is the son of Searcher Clade (by (Jake Gyllenhaal). Ethan follows in his dad's footsteps in that he doesn't want to follow in his father's footsteps.

Ethan is the gay character that has been indicated in comments about the movie and reviews. Likewise, Ethan's crush is Diazo, and it's made overtly evident that he's romantically interested in him when he visits the family farm. However, his sexuality is more explicitly expressed during a scene with Ethan and his grandfather Jaeger (by Dennis Quaid).

Read More: Are Jesse Meester and Jeniffer Tarazona From 90 Day Fiance Still Together?

Jaeger asks Ethan if he has a sweetheart, and Ethan responds by blushing. After that, Ethan's grandpa wanted to know who he was, and Ethan said it was Diazo. After hearing that, Jaeger wasn't surprised.

The character voiced by Jaboukie Young-White (Ethan Clade) has been making headlines since the release of the Disney movie. He is the first main gay character of Disney, and many viewers are happy to see him.

Before the movie's release, Don Hall discussed the project in the media and opened up about having an overtly gay character: While talking about the character, Ethan Clade with Variety, Don says, "His gayness is one part of him. He's also bold and wildly empathetic, which is why he becomes sort of the conservationist in our film."

Now, many Disney fans are happy, and they are thanking and appreciating Disney for being forward to sexual representation. Fans took to social media to thank Disney and Strange World director. One Twitter user said, "Crazy how two films dropped the same day with cool gay characters as its leads."

Another said, "Just seen Strange World at the cinema, and you know what? It was the cutest movie! With the main POC character being openly gay and tackling ecology issues. I absolutely adored it! Congrats, Disney Strange World, for being the way forward with representation."