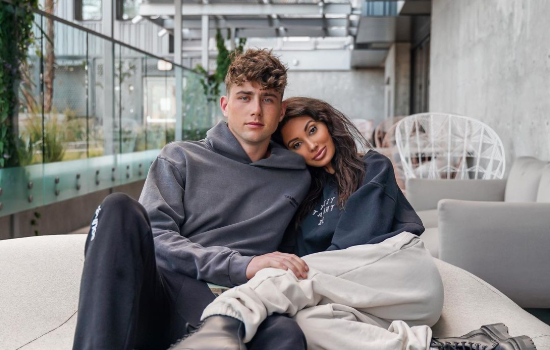 Harry Jowsey is looking for a fresh start in his life following an on-and-off relationship with Francesca Farago.

The Too Hot To Handle show star recently said that he is just focused on becoming the best version of himself. And, he is doing so quite successfully by shifting his focus on his podcast, Tap In with Harry Jowsey, which he launched back in March 2021.

The reality TV star was going through some rough patches while he was dating Farago. In an exclusive interview with US Magazine, on June 16, 2021, Jowsey mentioned that he and Farago tried to give their relationship another go but there was a clear miscommunication on a lot of stuff.

He continued to telling that he has been trying to handle the situation privately and offline, and that’s what he will do in the future if anything related to Farago arises. Additionally, he said:

I can tell you now [until] forever [that] I’ll never be put in a relationship or put myself in that situation again.

Harry and Farago First Met In 2019

The 24-year-old Netflix star first met his now ex-girlfriend, Farago, in April 2019, on the sets of season one of Too Hot to Handle. The two immediately formed a bond and kindled throughout the first season. 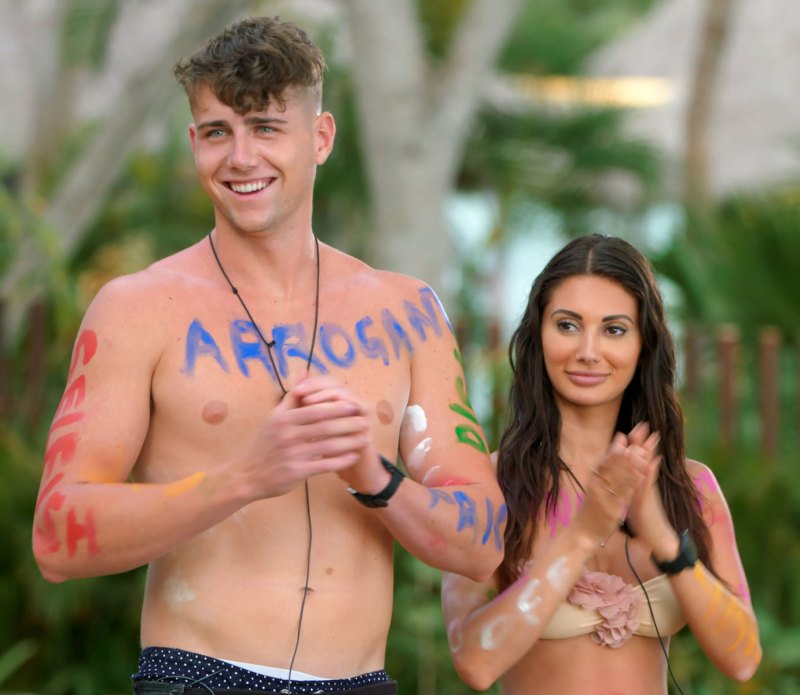 Harry Jowsey and Francesca Farago on Too Hot To Handle Season one (Source: Netflix)

However, just after the filming of season 1 of the show wrapped up, they decided to take a break for eight months. After the break, they rekindled their relationship in February 2020 and it seemed that there were no disturbances in their relationship.

During the Netflix show’s reunion special in May 2020, the two confirmed that they were sorting out their relationship. Besides, Jowsey even virtually proposed to Farago over Zoom with a ring in his hand.

Have A Look At: Youtuber Karlee Steel Splits with Fiancé Josh Bisschops, Declines Cheating & Slams Him on Twitter

Although the Australian native actor had virtually proposed Farago, their togetherness was short-lived as they separated in the summer of 2020. At that time, it was widely reported that the distance caused by the COVID-19 pandemic was the main reason behind their split.

Additionally, in a YouTube video shared by Farago, she mentioned that Jowsey started the split because he wasn’t able to remain in a long-distance relationship. Also, she hinted that Jowsey was cheating on her.

Just a few days later, Jowsey uploaded a YouTube video (which is delted as of now) of his own to clear things up. In it, he mentioned that he broke up with Farago to focus on his mental health, not because of long-distance.

In addition, he also cleared all of the cheating rumors by stating that he never lied to Farago about anything and he always used to share his location with her so that Farago can see where he is at all times.

I've always had my location shared with her so she can see where I'm at all times.

They Tried To Get Back Together, Again

After going through a few obstacles in their relationship and eventually deciding to split, the former pair once again decided to mingle. On May 24, 2021, Jowsey shared a couple of snaps from his 24th birthday via Instagram.

In some of those pictures, he was seen alongside his former girlfriend, Farago. Following that, many believed that the two were back together again. 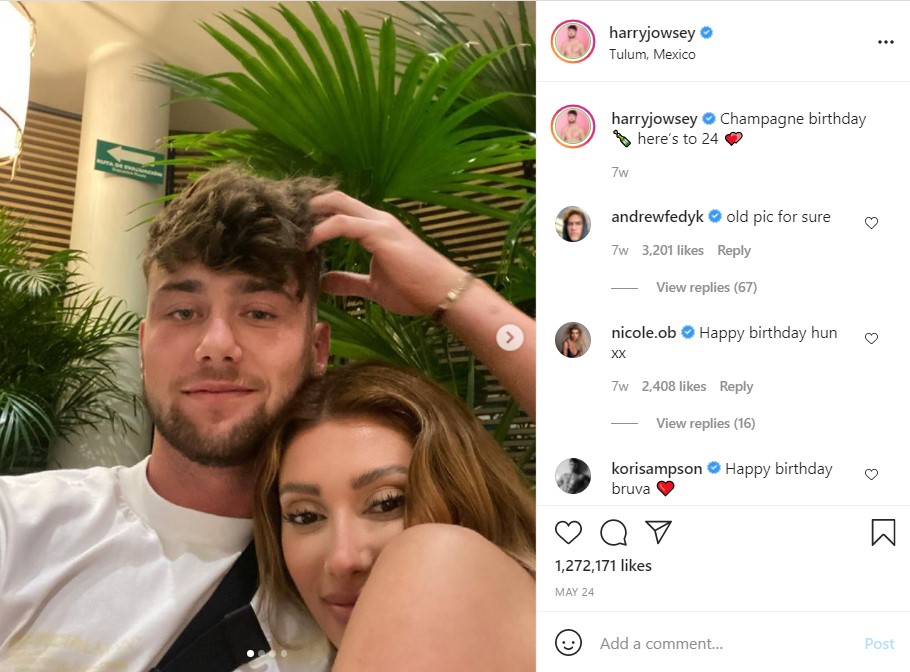 As for Jowsey, he told E! News on July 15, 2021, “That was a very toxic relationship that definitely ran its course. I will always have love for her, and I'll always look back at that moment and cherish it.”

He continued, “And, I've told her to her face that she ever needs anything, I'm always here for her, I'm always a phone call away, but it's not someone that I will go out of my way to try to date. We're two very different people. I'm happy with our relationship and the love that we had, but it's just time to move on and find people who are better for each of us.” 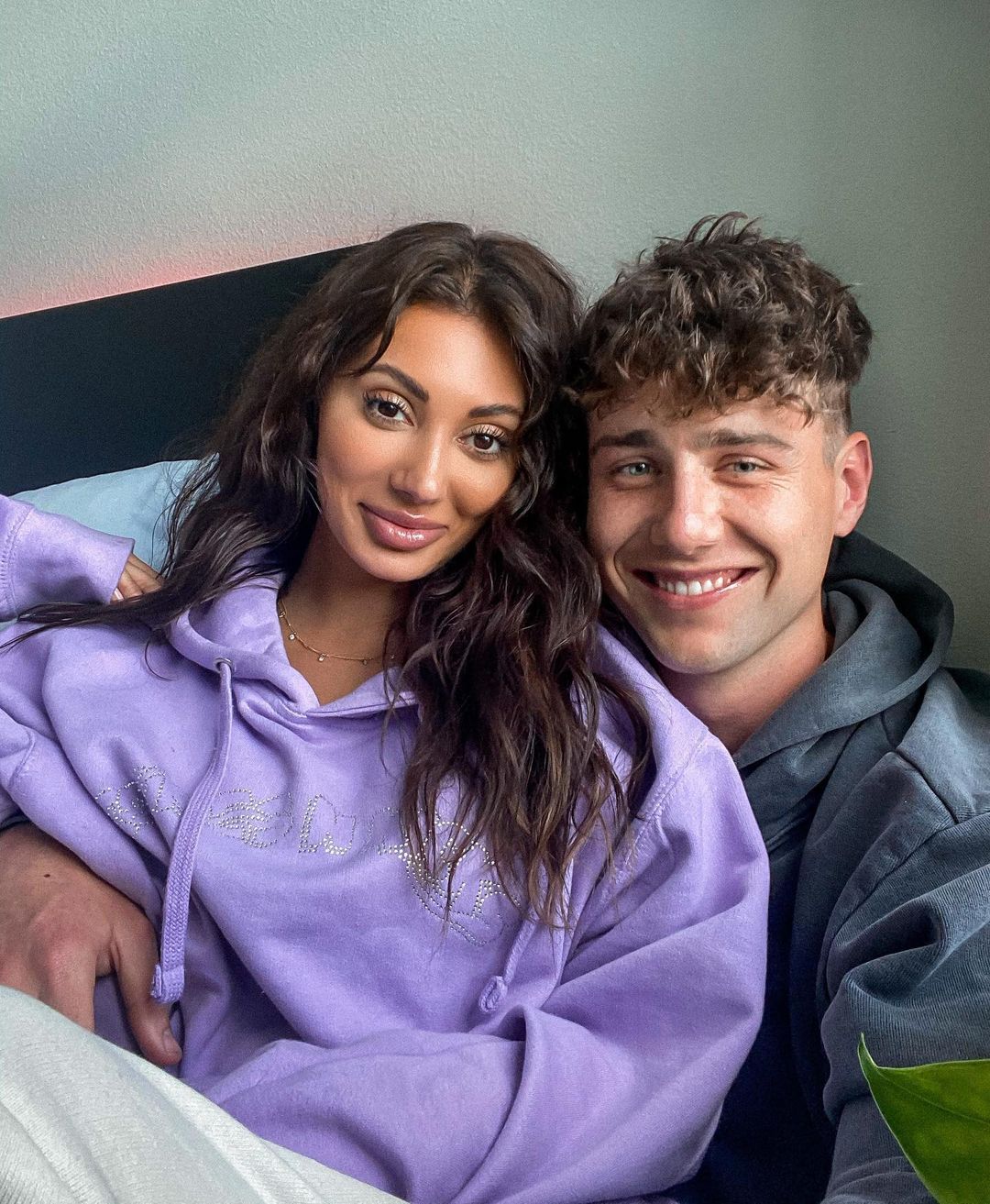 Moreover, during the same interview, he also revealed that he is out to find love again through the online dating app called Lolly. Speaking more of the dating app, he told: “It's kind of like a TikTok-type interface.” Additionally, he said:

You get to see people's personalities and people's fun takes, their goofy sides. I want to see what they're doing, where they're living, and a little bit more about them.

Ending the sentence, he stated that he is on the dating platform pretty much every day.

With Jowsey's current relationship status being single, some have started to wonder if he is a gay. So, Is Harry Jowsey gay? Well, those who were wondering that can be relieved to know that Jowsey is not gay.

You May Also Like: '90 Day Fiance': Who Is Cynthia Decker Married To?

The above-mentioned fact that the actor is looking for a healthy relationship and is on a dating app clearly denies the gay allegation. And, it might be just a matter of time that he will find a perfect girlfriend with whom he can spend the rest of his life.