Who Is Young M.A? Is She Pregnant? Info on Her Dating Life and Wiki 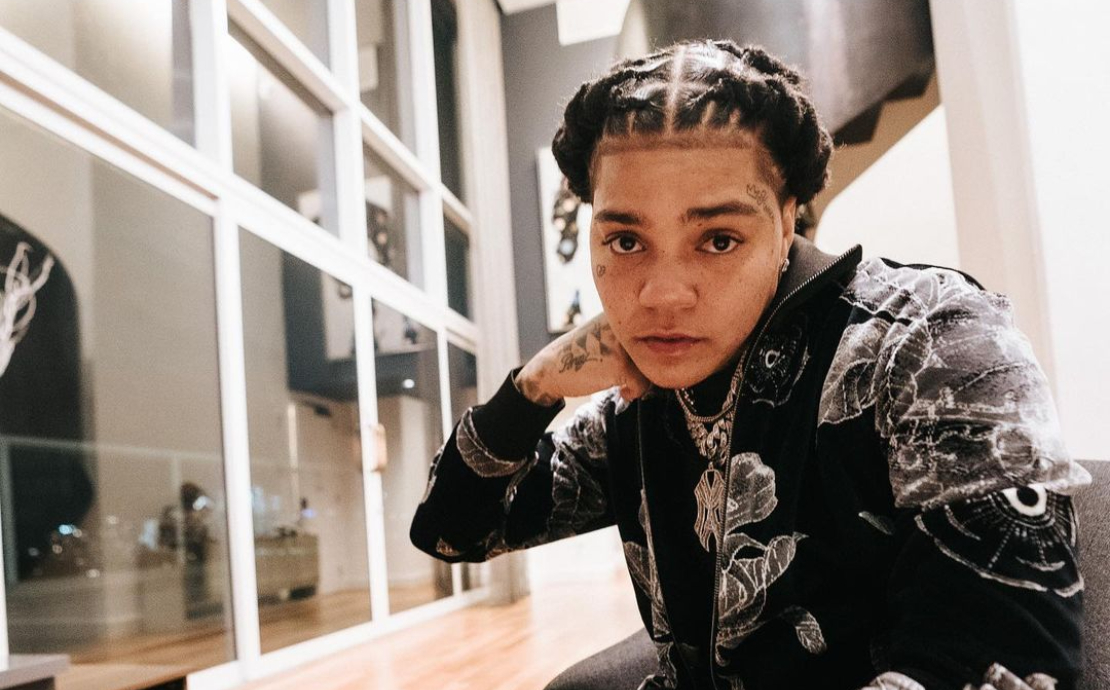 Katorah Kasanova Marrero, famously known as Young M.A, is an American rapper who gained widespread fame after her single "Ooouuu" broke the top 20 of the Billboard Hot 100 and became a quadruple-platinum hit single.

The music video has garnered more than 350 million views on YouTube only, as of this date. Since then, she has been taking the music industry by storm, with her debut studio album “Herstory In The Making” breaking more records.

Although Young M.A has been gaining the limelight through her musical talent, she is currently trending due to her personal life. The trending topic first came out when she mentioned that she wanted to have kids, leading people to believe that she is pregnant.

The discussion about rapper Young M.A being pregnant first broke out on July 20, 2021, after the radio personality Headkrack re-uploaded his interview, from 2019, with the rapper.

In the interview, Headkrack asked Young M.A if she sees herself being a parent. In reply to that, the rapper expressed her wish to have kids as she said “absolutely.” In addition to that, she said told that she might be married till the time she gets pregnant.

Young M.A continued as she stated that she wants to have two kids, a boy first, then a girl. Her words read:

Right after saying that, she looked off-camera, perhaps at her girlfriend, and told that she already told her partner that she would like to have a boy first then a girl because the boy will be taking care of his little sister.

As she went on to explain more about her wish, she mentioned that it was the same with her and her late older brother, as her older brother took care of her when she was a baby. Her words read, “I told my girl this. I said, ‘I rather a boy first because he’ll be the one taking care of his little sister.’”

“And he gotta hold her down ’cause that’s how [it] was with me. My brother was... My big brother, Rest In Peace. And then my mom had me... So, he made sure I was straight even though I learned from him, at the same time, it made me thorough.”

After this interview was re-uploaded, the topic went trending, mainly on Twitter. Many people gave their opinion on the topic. When Young M.A noticed the hot discussion, she took to the comment section of The Shade Room’s Instagram post to shut down the rumors. In the comment, the Brooklyn, New York native rapper wrote:

Of course, my girl is the one that’s gone be pregnant that’s why I looked at her and mentioned her smh.. y’all bored lol but I get it.. sell ya stories. and we working on one now. 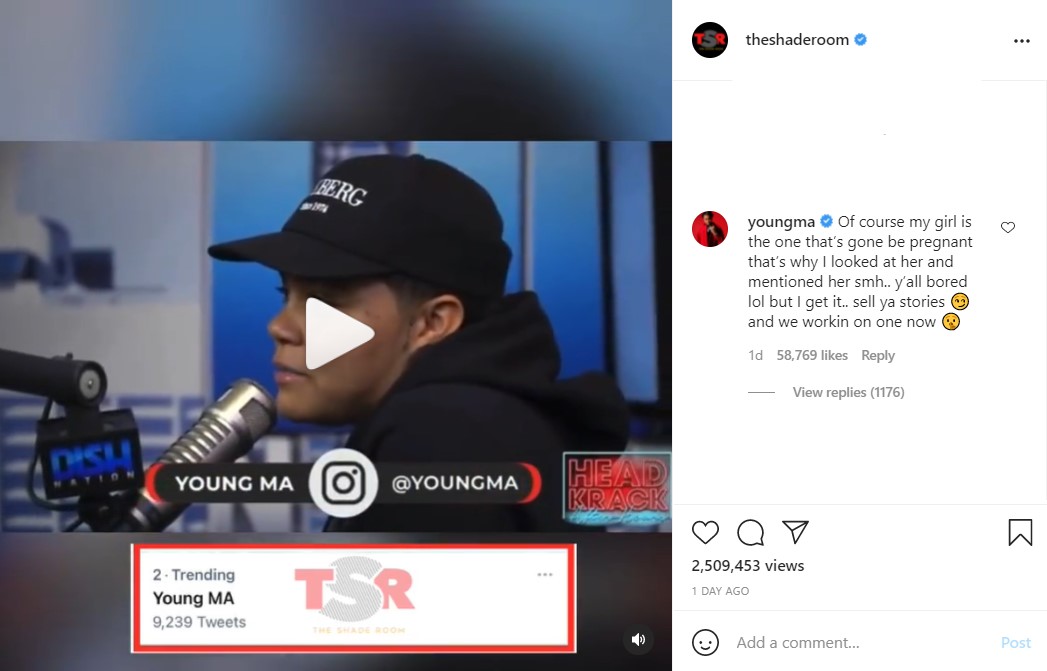 While Young M.A responded to the topic and somehow shut down the gossips, the question that was still unanswered was “Is Young M.A pregnant?” Well, it is still unknown if the rapper is expecting a baby or not.

Even if she is going to be a mother, she has already made it clear that her girlfriend will be the one getting pregnant. Thus, with any official confirmation, it’s safe to presume that Young M.A is not pregnant, as of now.

Who Is Young M.A Dating?

The 29 years old rapper has been very open when it comes to her sexual preference. She is an openly lesbian and had mentioned on the Breakfast Club that she liked girls since the first grade.

However, it is quite opposite when it comes to talking about her romantic relationship. The rapper has kept the details of her personal life away from the eyes of the media and public. Nonetheless, there is a strong rumor that she is dating Mya Yafai, a Cambodian-US-based model, actress. 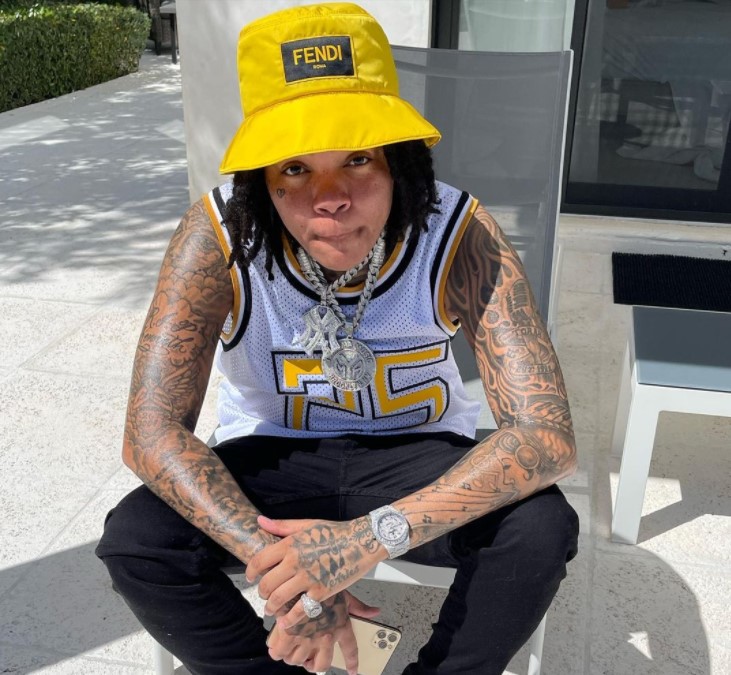 The speculation first broke out in 2019 when the two were caught together dressed up as Beauty and the Beast at Megan Thee Stallion’s Hottieween party. Some sources also claim that they went to Dubai to celebrate Valentine's Day in 2020. A month later, in March 2020, a Twitter account dedicated to sharing updates about Young M.A tweeted that the rapper and the model have parted their ways.

Later, in November 2020, the same Twitter account revealed that Young M.A and Mya Yafai have rekindled their relationship. Since then, there have been no updates whatsoever on the topic. What’s more interesting is that neither Young MA nor Mya Yafai follows each other on social media and they have not shared pictures of each other, too.

You May Also Like: 'RHOP': Gizelle Byrant Splits with Ex-husband Jamal Byrant after Rekindling Their Relationship

Apart from her rumored connection with Mya Yafai, the rapper hasn’t been linked with any other person. As a result, the personal life of Young M.A remains a mystery. 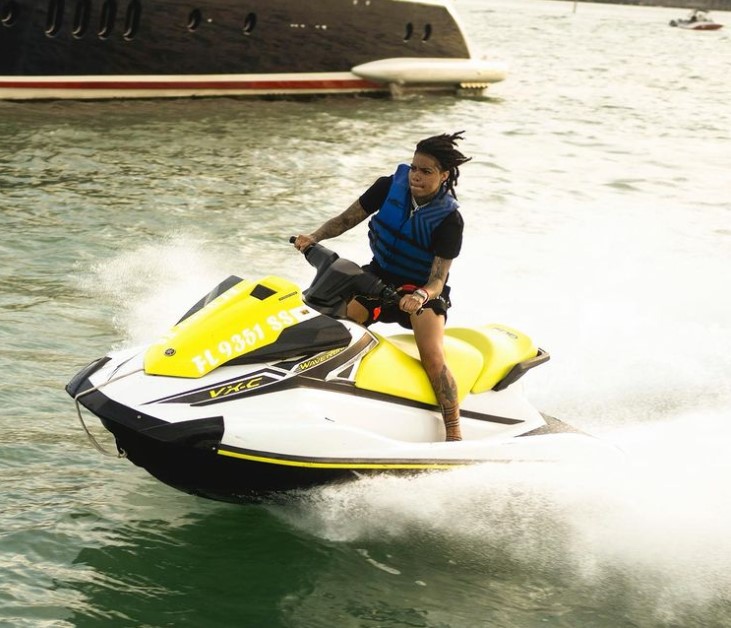 Born in 1992, Young M.A celebrates her birthday on the 3rd of April every year. Her zodiac sign is Aries as per her birth date. Likewise, her real birth name is Katorah Kasanova Marrero. She hails from the flashy and popular New York City.

Her mother’s name is Latifa and she is Jamaican. However, Young M.A’s father’s details are not known except that her father is Puerto Rican. Young M.A’s father was absent from her childhood as he was sent to prison when she was just one year old. Apart from her parents, the rapper had an older brother named Kenneth Ramos. 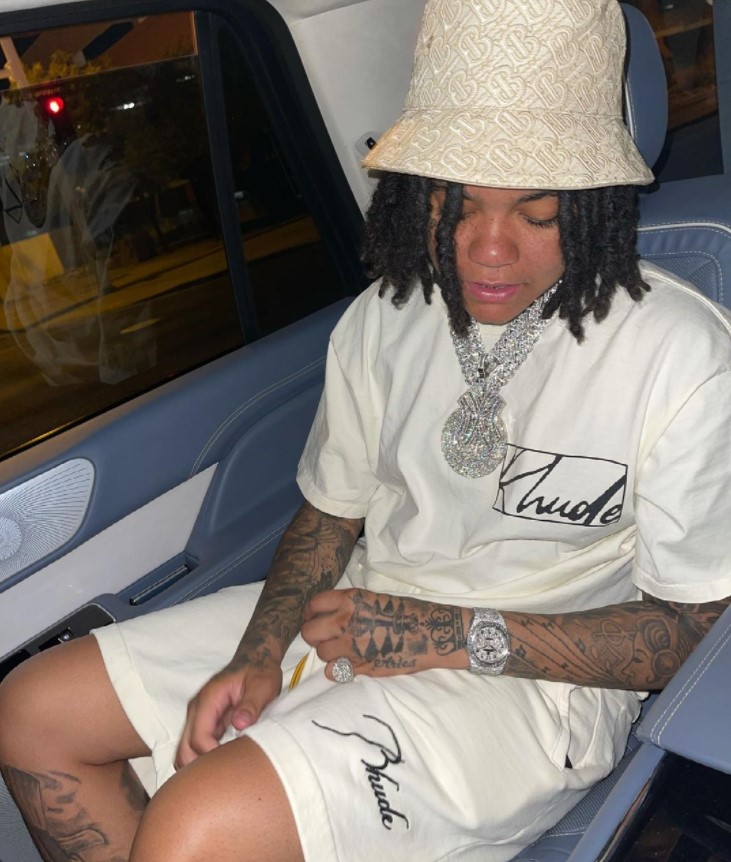 On September 26, 2009, her family experienced a tragedy as her brother was stabbed to death by his former friend. As Young M.A and her brother had a great bond, the rapper was the most affected by her brother’s death. Due to that, she suffered depression and even underwent therapy to deal with the loss, leading her to miss over a month of school.

Have A Look At: Who Is Gabbie Hanna? Get to Know the Reason Why She Is Going 'Offline Entirely'

As time passed, she was able to get over the grief, but the memories of her late brother always stay with her.