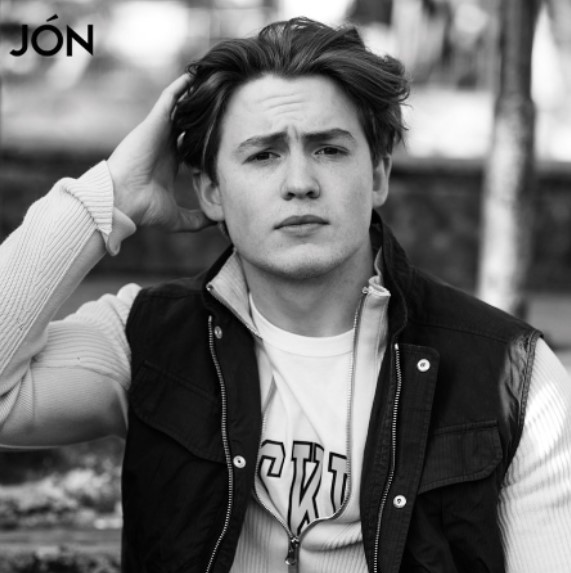 The gorgeous Kit Connor is a beloved British actor known for acting in films like Get Santa, Rocketman, and Little Joe. In the hot movie Rocketman, Kit played the role of young Elton John. Additionally, the star has a recurring role in CBBC's series called Rocket's Island. As of the present. Kit Connor is starring in Netflix's teen drama called Heartstopper.

Born on  8 March 2004, in Croydon, London, England, Kit Connor's age is 18 as of 2022. His zodiac sign is a Pisces. Kit Connor's real name is Kit Sebastian Connor. His nationality is British and his ethnicity is Caucasian. He was born to his parents Richard and Caroline Conner. Besides, he also has a brother named Ned Connor. However, not much is known about Kit Connor's family except that they are British.

For his education, the actor attended Hayes Primary School in Kenley. Later, he went to Whitgift School. The actor is said to stand tall at 5 feet 5 inches.

Based on the webcomic and graphic novel by Alice Oseman, Netflix's new drama series called Heartstopper is an uplifting LGBTQ+ series about teen friendship and young romance. In the coming of age romance, Charlie and Nick discover their friendship to mean something more than just it as they navigate through love, life, and everything in between. You can watch the trailer for the series below.

Netflix premiered the series on April 22, 2022. Kit Connor plays the role of Nicholas "Nick" Nelson, a year 11 rugby player who is placed next to Charlie in class. The portrayal of Charlie is done by actor Joe Locke. Charlie Spring is seen as a year 10 student at Durham Grammar School for Boys who was recently disclosed as gay.

The actor spoke about the significance of representing bi-sexual people on screen, especially male bisexuals. Heartstopper's Kit revealed to Metro that it was really special to play the character of Nick as it's very underrepresented. However, the actor hasn't spoken or shared about his sexuality in real life. Therefore, Kit Connor's sexuality is not confirmed to date.

Is Kit Connor Gay? Who Is Kit's Partner?

In the Heartstopper series, however, Kit is seen to appear as their love interest of Charlie. Many fans assumed the two co-actors to be dating in real life. However, those assumptions are not verified.

Does Kit Connor Have A Girlfriend?

Following his role as a bisexual character in Heartstopper, Kit Connor's girlfriend has been a hot topic among fans. However, the actor has been very private about his life and has not revealed his relationship status yet. Therefore, we don't know if Kit Connor is single or in a relationship at the moment.

What Is Kit Connor's Net Worth?

The Heartstopper actor is said to have a net worth of more than $200 thousand. Thanks to his successful career as an actor, Kit has been able to amass such good wealth.

Kit Connor's social media includes his Instagram page which has over 679K followers in total. Besides, the actor is also on Twitter which he joined in 2016. In the app, he has over 93K followers.