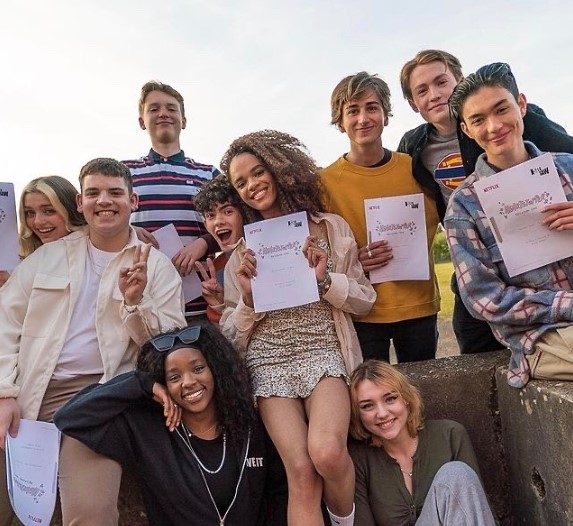 Netflix's latest LGBTQ+ Heartstopper is based on the graphic novel by Alice Oseman. The series has already established a loyal viewer base since its premiere on 22 April 2022. Heartstopper is a coming-of-age story where two teenage boys called Charlie and Nick discover friendship and love as they navigate through life.

Below we've compiled the information of all the cast members featuring in the show.

Born on 24 September 2003, Joe Locke's full name is Joseph William Locke. He is best known for portraying the role of the protagonist Charlie Spring in the new Netflix series called Heartstopper. The character of Charlie Spring is depicted as a reserved teenager who is openly gay. Despite Charlie dating a popular guy in school, his existence isn't acknowledged by his partner out in public.

Read more on: Meet Heartstopper's Joe Locke Who Plays The Gay Character Of Charlie Spring. Who Is Joe Locke's Partner?

Heratstopper's Kit Connor is an experienced actor who was acclaimed for his role in getting Santa, Rocketman, and Little Joe. In the series, Nick Nelson is a year 11 student who attends the same grammar school as Charlie Spring. The two teenage boys encounter each other for the first time at the start of the series.  Due to their age difference and distinct friend circles, they've not spoken previously.

While Charlie is a reserved boy, Nick on the other hand is the star of the school's rugby team. After knowing Charlie Spring, Nick cannot stop his growing fondness and is forced to answer some tough personal questions.

Yasmin portrays the character of Elle who is one of Charlie’s best friends. Elle is a transwoman who has finally transferred to an all-girls school after years of studying at an all-boys school. Faced with a new environment without her trusted companions by her side, Elle is nervous at first. She believes she's the only LGBTQIA+ student in her new school. However, she discovers that she's not as alone as she'd thought.

Gao's first TV credit is none other than Heartstopper. Besides being an actor, Gao's also a member of the band called Wasia Project. In the Heratstopper, William plays Tao Xu who is the most loyal to his group of friends. Tao is Charlie's best friend and is very protective of him.

Tao is skeptical of Nick(played by Kit Connor) and fears Charlie is being taken advantage of.

Tara is a student at the school where Elle joins later. The pair get along well after striking up a conversation. Corinna's Tara is kind and caring about everyone's emotions around her.

Darcy played by Kizzy is Tara's girlfriend in the series. However, the duo has kept their relationship very confidential. Tara and Darcy start to hang out with Elle after she joins their school. Darcy isn't afraid to use the word Lesbian and take away the taboo surrounding the word.

Croft is a well-known actor who played the role of young Ned Stark in HBO's hit fantasy series called Game of Thrones. In Heartstopper, Croft appears as Ben who is in a toxic relationship with Charlie. Ben doesn't acknowledge Charlie in school, scared his friend group might find out about his relationship. However, this leaves Charlie feeling very undervalued and unappreciated.

Corman perfectly plays the role of Harry, a school bully, who goes to Truham Grammar School for Boys. Corman is seen as a homophobic person whose targets are mainly Charlie and Tao. The protagonist Nick isn't fond of Corman but hesitantly is friends with him since they're on the same team.

Isaac appears as one of Charlie's close friends in the series. He often hangs out with Tao, Elle, and Charlie. The character of Isaac is very introverted which helps him avoid conflicts and confrontations. 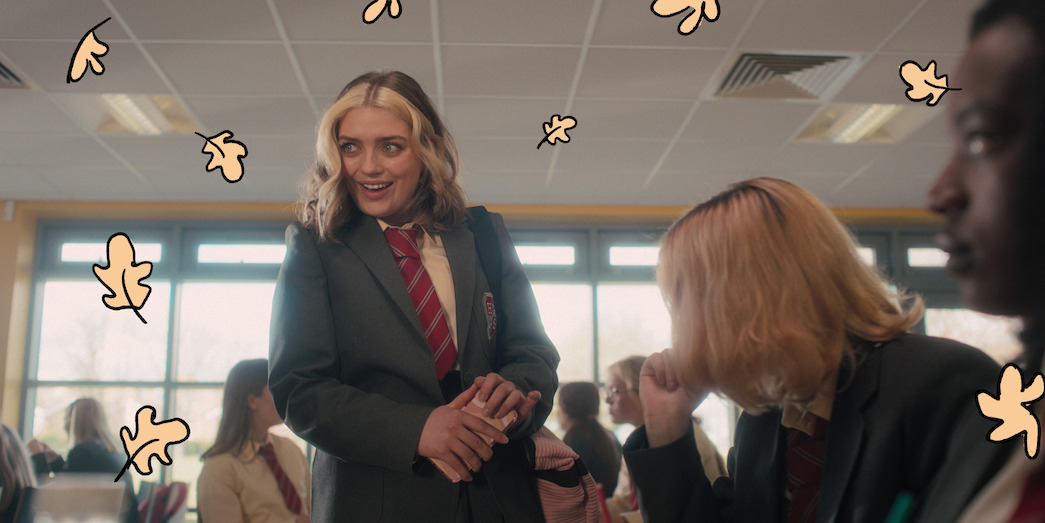 Imogen is a student at an all-girls school who has a crush on Nick.

Read more on: Rhea Norwood Personal Life And Net Worth

Charlie's older sister is Tori spring played by Jenny Walser. Although introverted by nature, she's very caring about the instances happening in her brother's life. Besides, Tori is a protagonist in Alice Oseman's Solitaire.

Mr. Ajayi is a member of the LGBTQ+ community and also is an art teacher at the all-boys school. The teacher is very caring about Charlie and even lets him eat lunch in the classroom on days Charlie's harassed in the playground by the bullies.

Check out the trailer for Heartstopper below: